Sadness at Santa Anita:  What is the Solution?

There is the other side of the spectrum, too. “You gotta love Gary Unger; that guy plays every game.” (He played 914 consecutive NHL games.). And, of course, we all know about Cal Ripken, Jr. and his incredible streak of 2,632 consecutive baseball games.

Injuries are a part of all sports. Some players never get hurt, some get hurt periodically and others seemingly get injured all the time. Unger and Ripken never got hurt, while players like Jacoby Ellsbury of the New York Yankees seem to regularly miss 145 games per season. That’s how it goes. 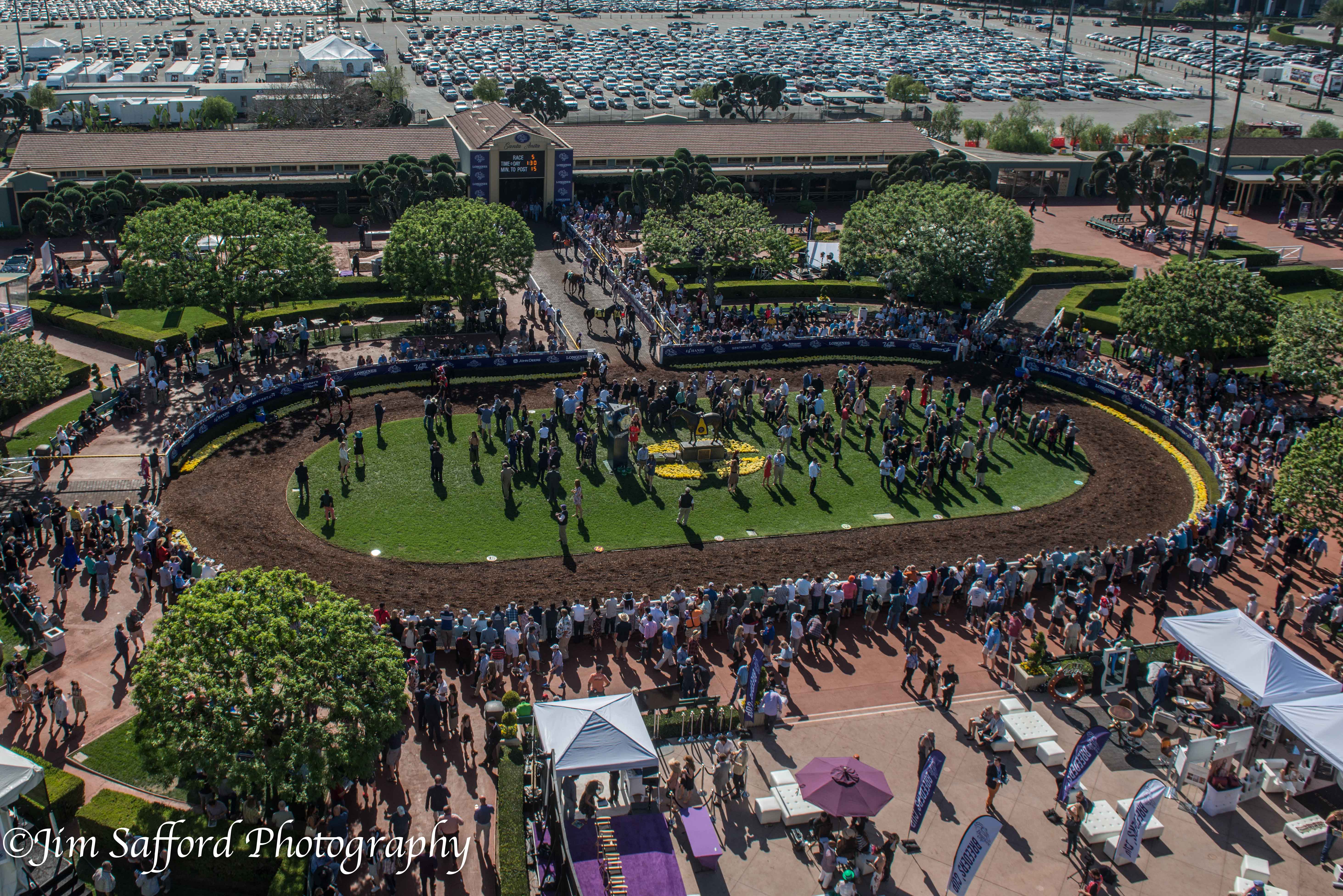 Horse racing is no different. Horses get injured, some more than others. There is, however, a great difference.  If Jacoby Ellsbury breaks his ankle, he goes on the injured list, rehabs and, hopefully, returns to action. If a 5-year old gelding named Malamute breaks his ankle, he is euthanized.

Even those that love horse racing have trouble stomaching this. If you’ve ever seen a horse break down during a race, it is excruciating. In 2008, my then-3-year-old daughter and I were watching a race in February from Aqueduct when the lead horse went down. I was trying to share my love of horse racing with her and to see those tears was numbing and devastating.

For some, they can never watch again.

Santa Anita has been in the news for all the wrong reasons lately. Since Dec. 26, 21 horses have died at the track — some in races, others in training and others off the track. For most of the year, horse racing is ignored, but when horses are euthanized, the attention comes like an avalanche.

The track had been inspected and when it reopened last week, two more horses died. The track is closed again and will be inspected by former track superintendent Dennis Moore before reopening.

Some injuries are worse than others. In the fall, we saw the gruesome injury that Redskins QB Alex Smith suffered and for those that are old enough, we likened it to the one that Joe Theismann suffered in 1985. Smith’s career is likely over, but not his life.

When horses go down, it gives the sport a black eye. There are already plenty of critics who think the sport is inhumane and should be outlawed. We all know that won’t happen. Despite what PETA and other critics say, thoroughbreds are bred to race; that’s what they do and that’s what they will continue to do. Horse racing also generates billions of dollars each year thanks to gambling — and states regulate and get a cut of that money.

All that said is the sport doing enough for the athletes — in this case, the horses? We have seen other sports take initiatives to better protect the athletes. The new Alliance of American Football has eliminated kickoffs in an attempt to reduce concussions. Many think that, someday, the NFL will follow suit.

What can horse racing do? Horses don’t talk, they can’t tell their handlers when something is amiss. So, there is always risk when a horse goes to train or race. In the early 2000s, nine tracks installed synthetic surfaces to try to reduce injuries to thoroughbreds. Some chose Polytrack while others chose Tapeta.

The results were encouraging. Track fatalities, which are measured in deaths per one thousand races went down. At Santa Anita, the number went from 2.11 to 0.90 and while that doesn’t seem like a lot, if you extend that to 10,000 races, it reads 21 to 10. Other tracks saw even better numbers. Keeneland saw its death rate decrease to 0.33.

The installation of synthetics was not the cure-all. While fatalities decreased, the number of soft-tissue issues increased and racing purists, handicappers, owners and trainers balked at the “fake dirt.”  In 2004, the California State Legislature mandated the installation of synthetics at California’s four thoroughbred tracks — Santa Anita, Del Mar, Golden Gate Fields and the now defunct Hollywood Park. As mentioned, track fatalities decreased, but not everybody was happy. In the 2010s, both Santa Anita and Del Mar went back to dirt with Golden Gates Fields electing to stay with Tapeta.

Thoroughbred racing is regulated by the states; there is no national governing body and because the big tracks like Saratoga, Belmont, Churchill and Gulfstream never tried synthetics, the movement fizzled out. Today, the only racetracks that still feature a synthetic surface are Presque Isle Downs (PA), Arlington Park (IL), Woodbine (Ontario, Canada), Golden Gate (CA) and Turfway Park (KY).

I’m not saying that all tracks should install Polytrack or Tapeta, but it would have been nice to see all try it to get some concrete statistics. Recently, I spoke with Linda in the racing office at Golden Gate Fields in Northern California who confirmed that catastrophic injuries went “way down” once Tapeta was installed, but that wasn’t enough to keep Del Mar and Santa Anita from going back to dirt. It would have nice to see all tracks try it for ten years, look at the statistics and make a more qualified determination.

What’s happening at Santa Anita is tragic and closing the track was the right thing to do. Of course, there is no guarantee that inspecting and fixing the track will make breakdowns go away, but officials have to try to get to the bottom of this.

Like all sports, the best interests of the athletes has to be the top priority.