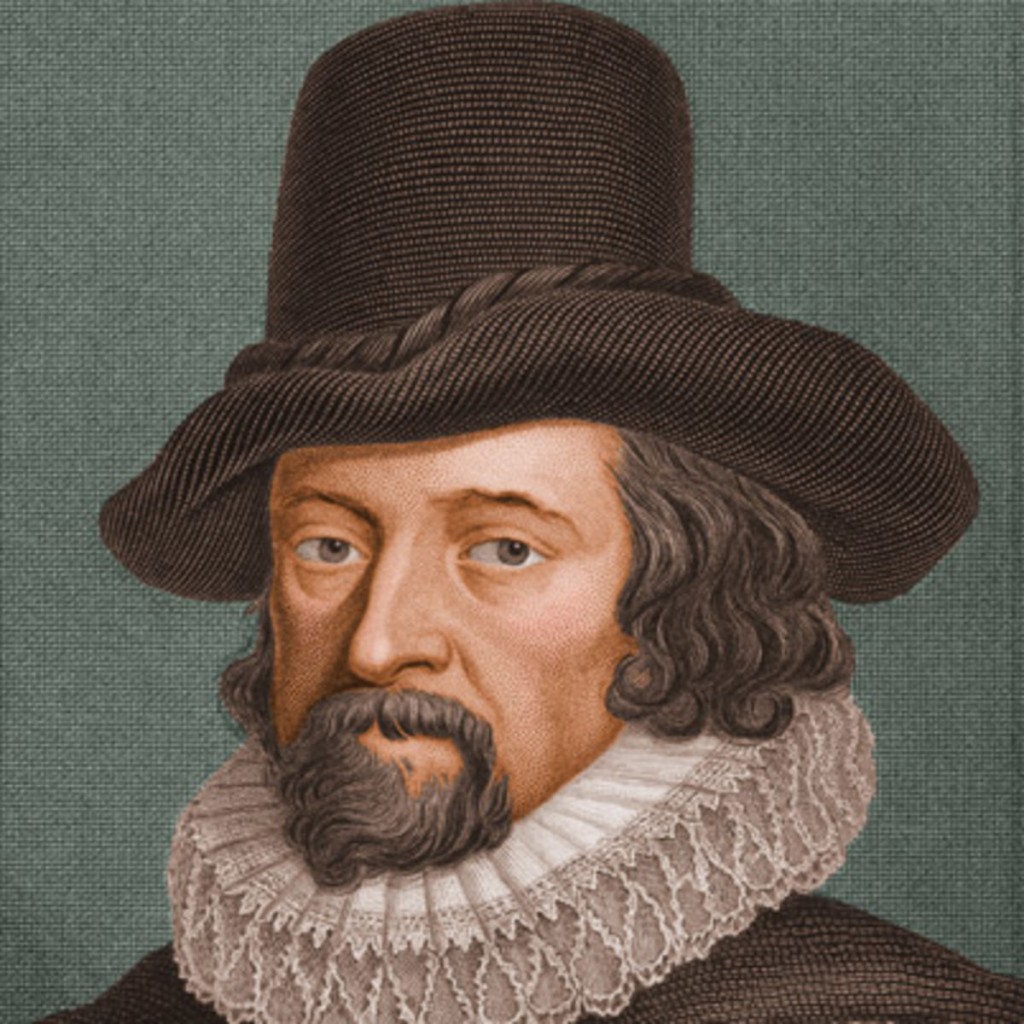 English statesman, scientist and philosopher Francis Bacon (1561-1626) is best known as a pioneering advocate of the scientific method.

Unsurprisingly, he did not conform to the superstitions of his day.

“It is true that may hold in these things, which is the general root of superstition; namely, that men observe when things hit, and not when they miss; and commit to memory the one, and forget and pass over the other.”

Bacon is telling us to be wary of an error every human, knowingly or unknowingly, commits — confirmation bias.

Margit E. Oswald and Stefan Grosjean describe this cognitive bias in chapter four of Cognitive Illusions: A Handbook on Fallacies and Biases in Thinking, Judgement and Memory:

“Confirmation bias means that information is searched for, interpreted, and remembered in such a way that it systematically impedes the possibility that the hypothesis could be rejected, that is it fosters the immunity of the hypothesis.”

The job of a horse racing handicapper is to perceive the chances each individual horse has to win or run well in any given race.

This can be accomplished in unique ways, but the most popular and widely-used method is to interpret statistical data provided by outlets such as Daily Racing Form or through the use of personal and public databases built for the specific purpose of analyzing trends that have formed over the course of many (often thousands) of races.

Confirmation bias becomes an issue when bettors wittingly and unwittingly fail to vet their position completely.

A very rudimentary example is as follows: John Jefferson concludes that Todd Pletcher will win the next race at Aqueduct Racetrack, a maiden special weight affair for two-year-olds.

His reasoning is simple. Pletcher gets good horses and wins races with first-time starters at a percentage well above the mean.

John is perplexed when Pletcher’s charge runs evenly in the stretch before finishing fourth. After all, he watched Pletcher saddle numerous first-out winners last summer at Saratoga and this colt looked similar to many of those winners.

While this is true, in his haste, John failed to attempt disconfirming his original hypothesis.

Critical thinkers will realize that Todd Pletcher has a high overall first-out win percentage, but a number of factors could make him stronger or weaker on a case-by-case basis.

For example, a first time starter cedes a big advantage to foes that have already raced, as the latter group generally have a higher level of fitness that can only be gained through actual racing.

Due to the time of year (among other factors), a horse Pletcher debuts at Saratoga is likely to be facing other debutants, whereas, at Aqueduct, this may not be the case.

When I decide I want to bet a particular horse I first anticipate how the horse will win and then try to poke as many holes into that projection as possible.

The best bets are often the horses I like that have the fewest discernible flaws or drawbacks.

Next week, I will review another cognitive bias — the cheerleader effect.

Patrick Patterson
Ryan Patrick Patterson has won a few claiming races and cashed a few big bets… and lost many more. He’s brokered a handful of bloodstock deals, including the recent acquisitions Let Me Go First and Best Version. He loves the competitive nature of horse racing and looks forward to engaging with anyone that wants to discuss the Sport of Kings. He can be reached via Twitter @bettorknow.
Share on Facebook Share
Share on TwitterTweet
Share on LinkedIn Share
Archives