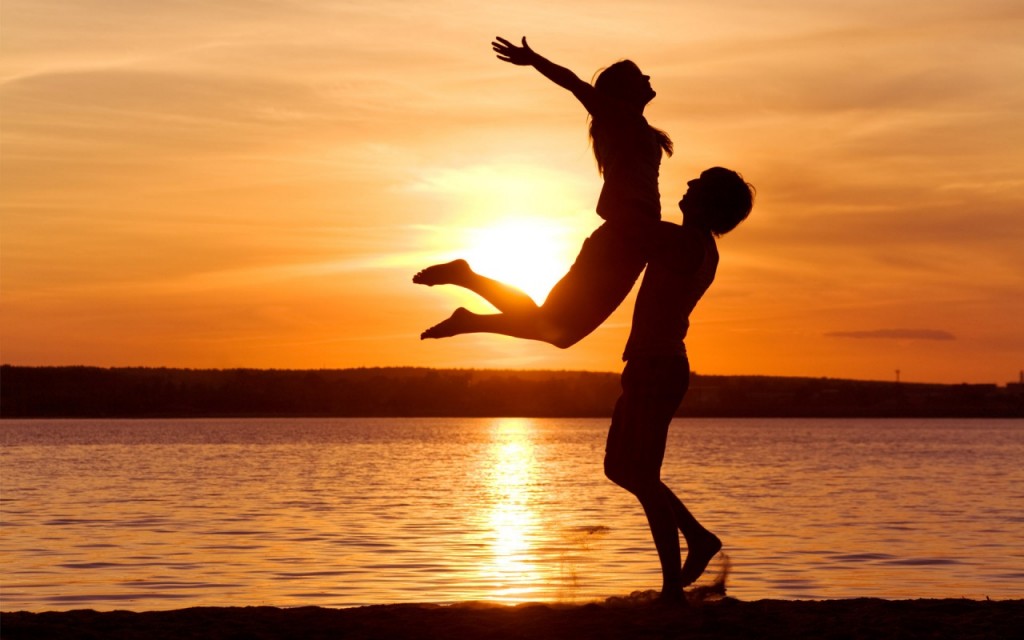 The personal relationships of the trainers, owners, jockeys and others at the track, especially the protracted kind, can be an important consideration in your handicapping — and making an effort to get to know some of them could pay off in spades.

Now, I’m not an insider, but I keep my ear to the ground, monitor social media and research any connections that might provide me with an advantage, however slight, when making my selections for Tampa Bay Downs on my Web site.

On Feb. 25, 2012, in the first race at Tampa, I cashed a $70.20 exacta as a result of being aware of quasi-familial connections that were not obvious to the casual observer. The hot gossip at the time was that Irwin Rosendo had recently fathered a child with Rosemary Homeister Jr., so when I observed that Rosendo was in the irons for the baby’s grandma, Rosemary Homeister and that her daughter (RoHo Jr.) also had a mount in the same race my antennas started buzzing. The two horses figured (to me anyway), but $70 exactas don’t grow on trees either. Rosendo ran off with it at odds of 14-1 and RoHo was 2nd at 4-5 in an unlikely outcome that surprised the ordinary punters who were clueless to the coup they had just witnessed.

Horses round the clubhouse turn at Tampa Bay Downs (photo via www.tampabay.com)

It’s a sad truth about this business that unsound horses race regularly despite management’s best efforts to keep them off the track, so I always give extra consideration and added weight when handicapping horses whose trainers (or owners) and jockeys have a strong connection of some kind. Trainer Lonnie Arterburn regularly goes to his daughter Brittany to pilot his runners. No father (except perhaps, the biblical Abraham) would put his child up on a horse that was not sound. Maria Bowersock is in a relationship with Ronnie Allen Jr., her regular boy, and I always assume her runners are sound. Ditto for Laurine Fuller-Vargas, whose husband JL Vargas is her “go-to” guy.

And while horse racing is generally honest, it can be and often is manipulated. Trainer Aldana Gonzalez is in a relationship with jockey Scott Spieth. The trainer/jockey combo of Gonzalez and Spieth is 0-for-19 at Tampa with first-time starters over the last three meetings, but 6-of-14 in the money at average odds of 14-1 with runners making their third career start. Coincidence? I doubt it. In my opinion, it is just plain hinky.

Robert Boileau is a five-percent trainer (19-368) at Tampa from 2012 to the time of this writing. His secret weapon has been a bug boy named Jose Osorio Jr. They’ve teamed up for 14 percent winners and a 71% in-the-money rate at average odds of 24-1 during this period. (Osorio Jr. is presently a top ten rider at Camarero in Puerto Rico).

Similarly, Charles Harvatt, has maintained a 38% in-the-money average at the last four meetings (95 of 249), but when he’s enlisted the services of AA Marin, his charges hit the board at a 54 percent rate (22-of-41) at whopping average odds of 12-1.

However, of all the associations I have uncovered over the years, the granddaddy of them all belongs to the unlikely duo of Alejandro Reyes and Barry Rose. To the best of my knowledge, this relationship is all business, and maybe that’s the best kind. At the last four meetings, seven of Reyes’ 11 winners were runners previously trained by Barry Rose. The combo has finished in the money 39 percent (26 of 66) of the time at average odds of 24.30-1. What’s more, these horses were beaten by an average of — are you ready for this? — 42 lengths in their last three starts. What are automatic throw-outs for most, are automatic plays for me, because relationships matter… and some really matter.

Some of my insider friends from around the country have told me that they believe that even the race conditions (determined by the racing secretary) are vulnerable to the influence that personal relationships can have with respect to the creation of race conditions that favor their cronies.

And why should any of this surprise us? We are all human and as such, subject to the frailties of our species. We play favorites (other people, not horses) and we value some relationships more than others.

Knowing who values whom may help lead you right to the cashier’s window.

John Barile
John J. Barile, aka “Johnny B,” has been picking winners at Tampa Bay Downs since the 1970s, first only casually while working a conventional job, and then, upon retiring in 2007, full-time.

He is in his ninth season of operating thetampabaydownshandicapper.com — and his product, profits and Web traffic continue to grow. Last season (2014-2015), thousands visited his site each month from 33 countries around the world.

He handicaps Tampa and only Tampa. During the racing season, he’s handicapping every day and, during the off-season, he’s working almost every day to prepare for the upcoming season.

His trainer profiles are the only ones in the handicapping business that provide analysis and stats across multiple angles simultaneously and you’ll find that the win rate and in-the-money rate for each of the featured trainers run high. For the 2014-2015 meeting, he showed a 24 percent profit (on one $100 play each race day) and he’s shown a profit at every meeting since the inception of the Web site in 2007.

His revolutionary new handicapping book “The Horseplayers Guide to Advanced Trainer Profiling” is now available in digital format. John can be contacted via e-mail at tamselections@gmail.com.