Day in the Life

Best jokes and humor about horse racing, jockeys, and the track 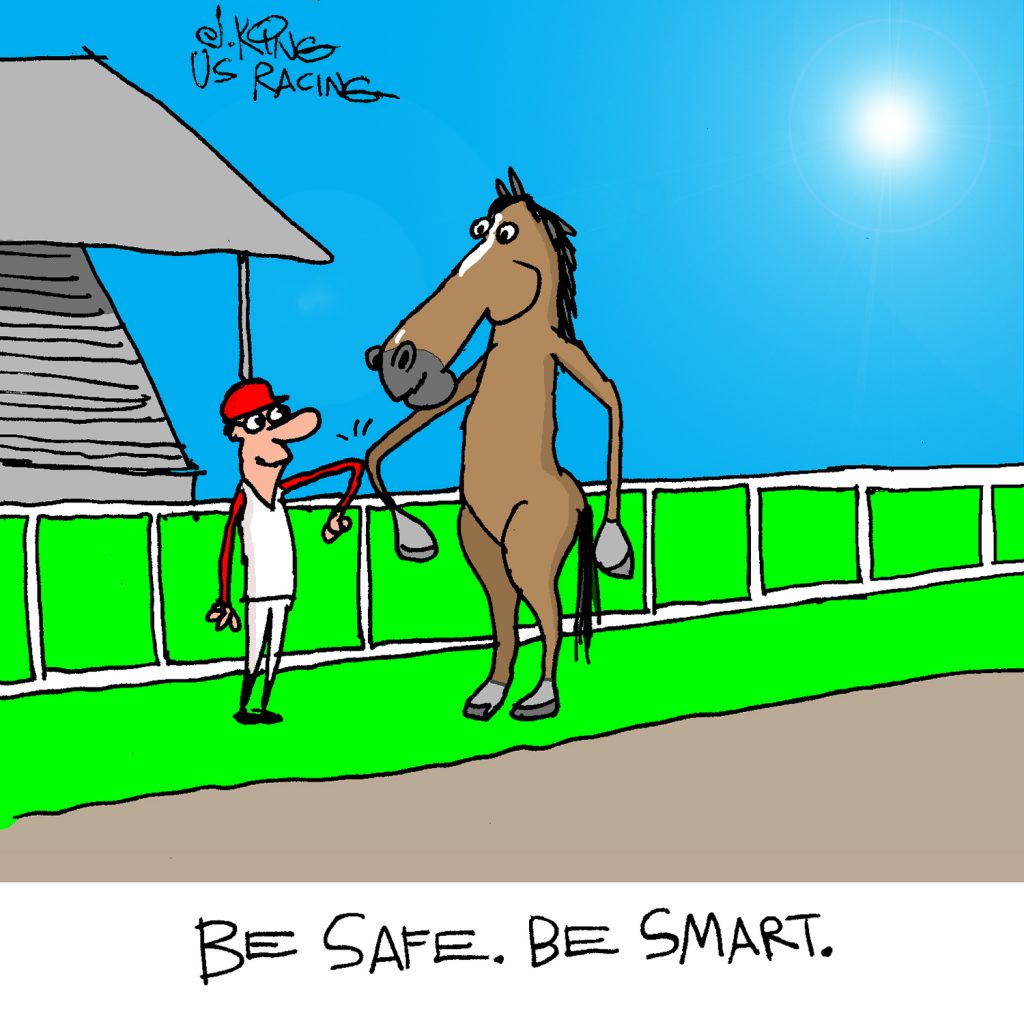 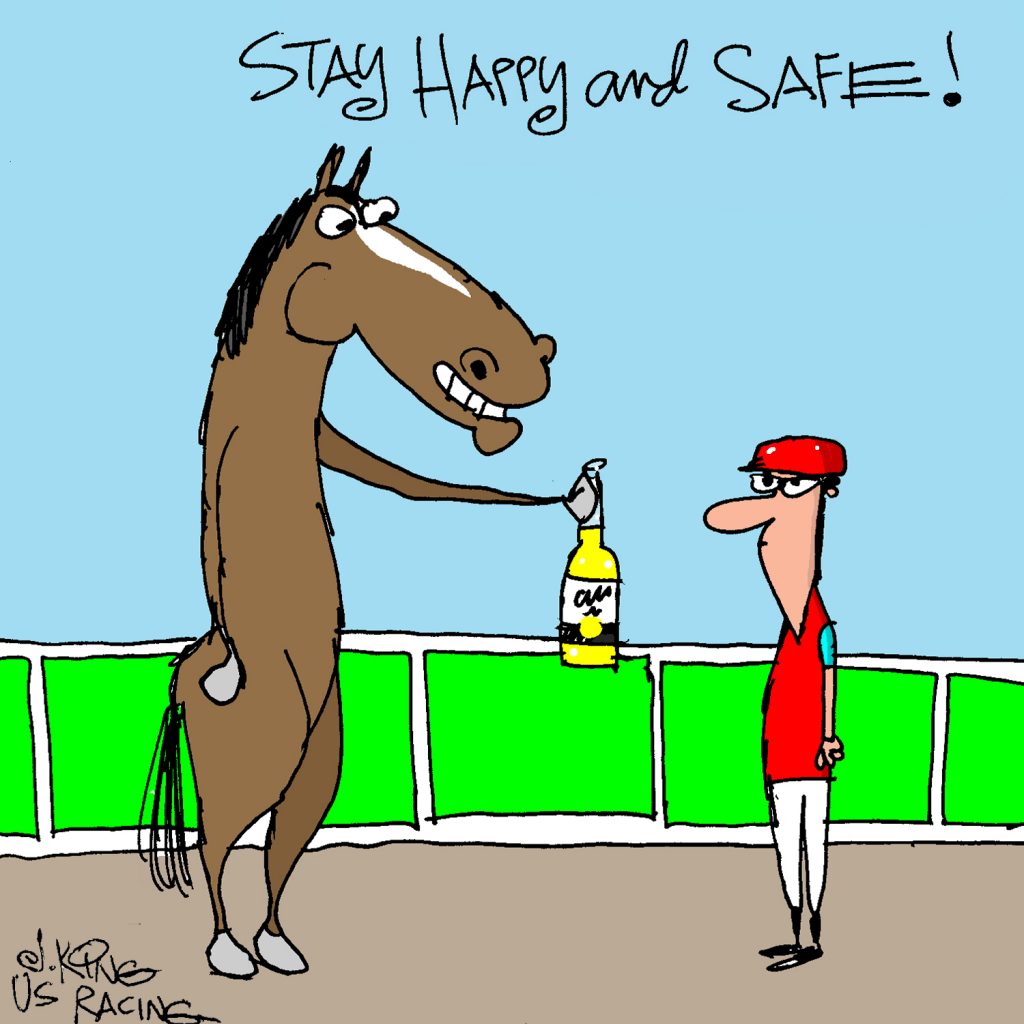 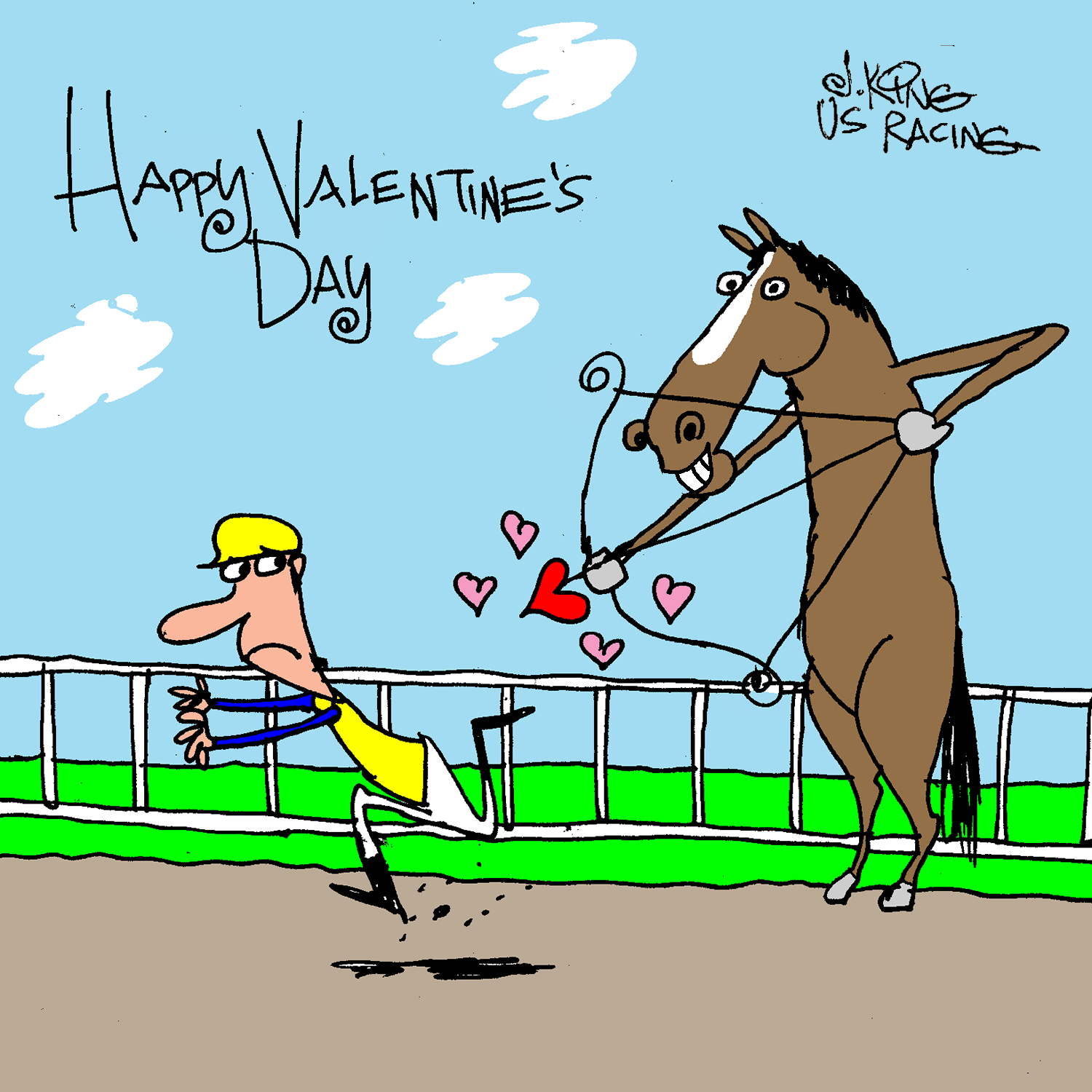 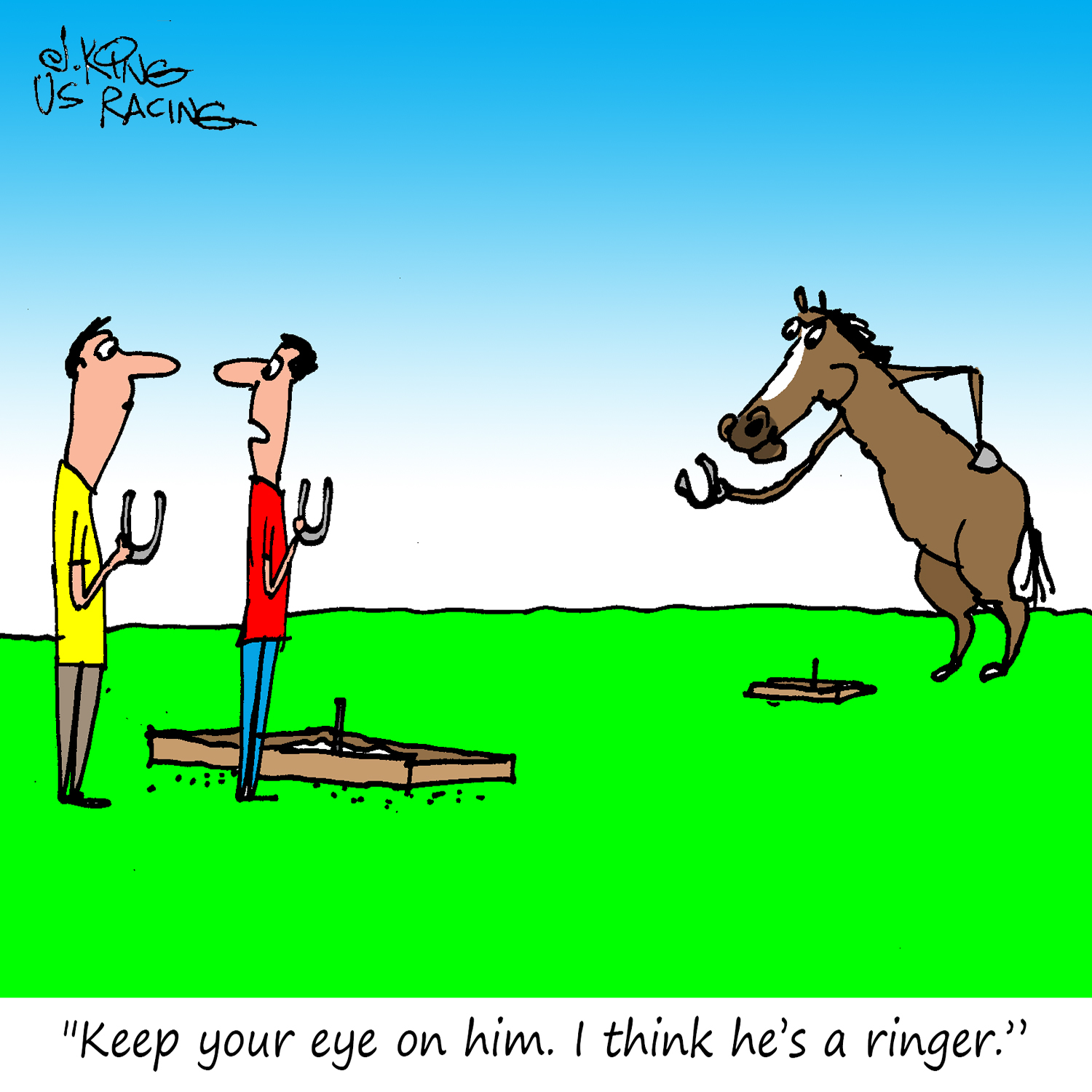 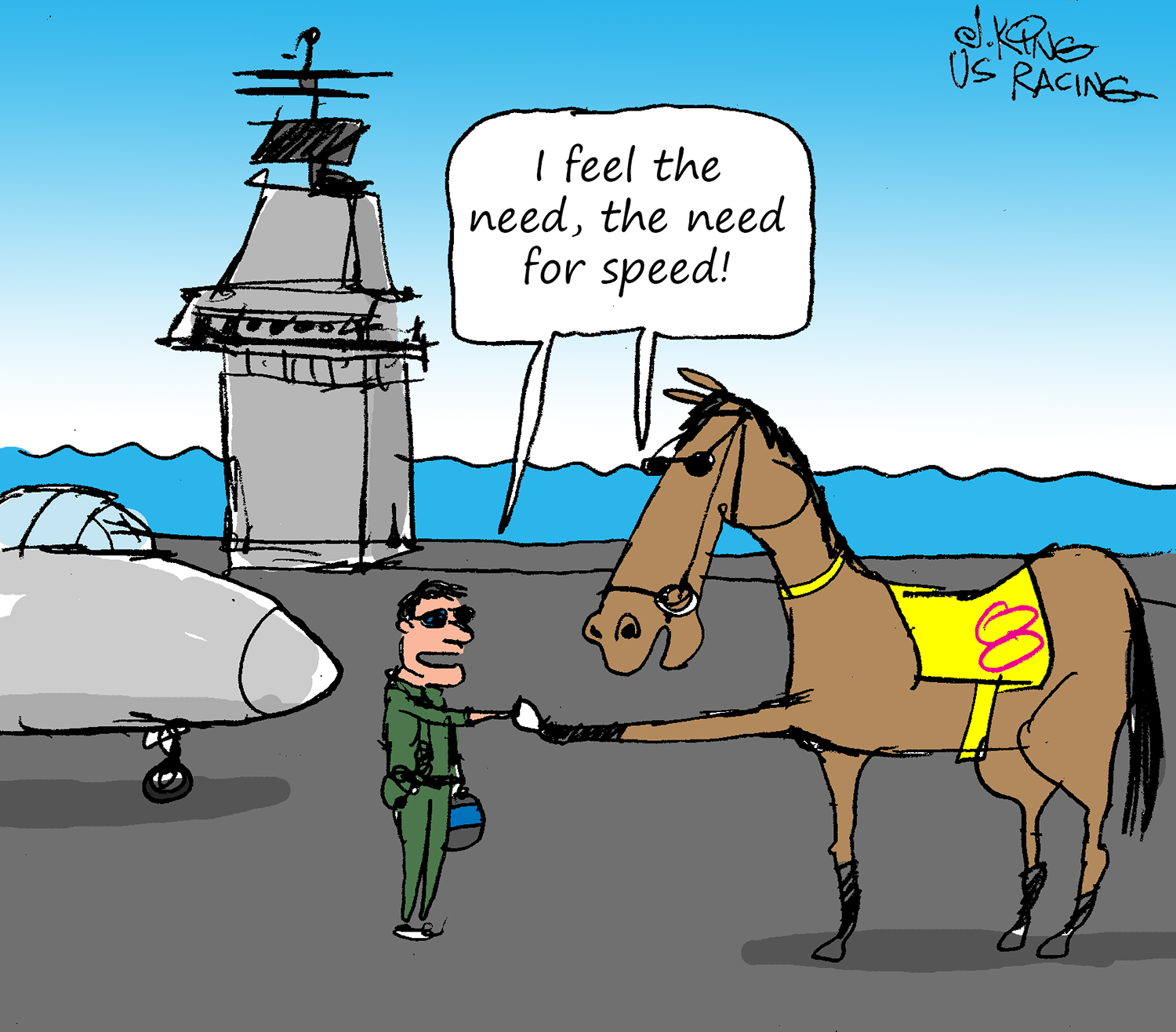 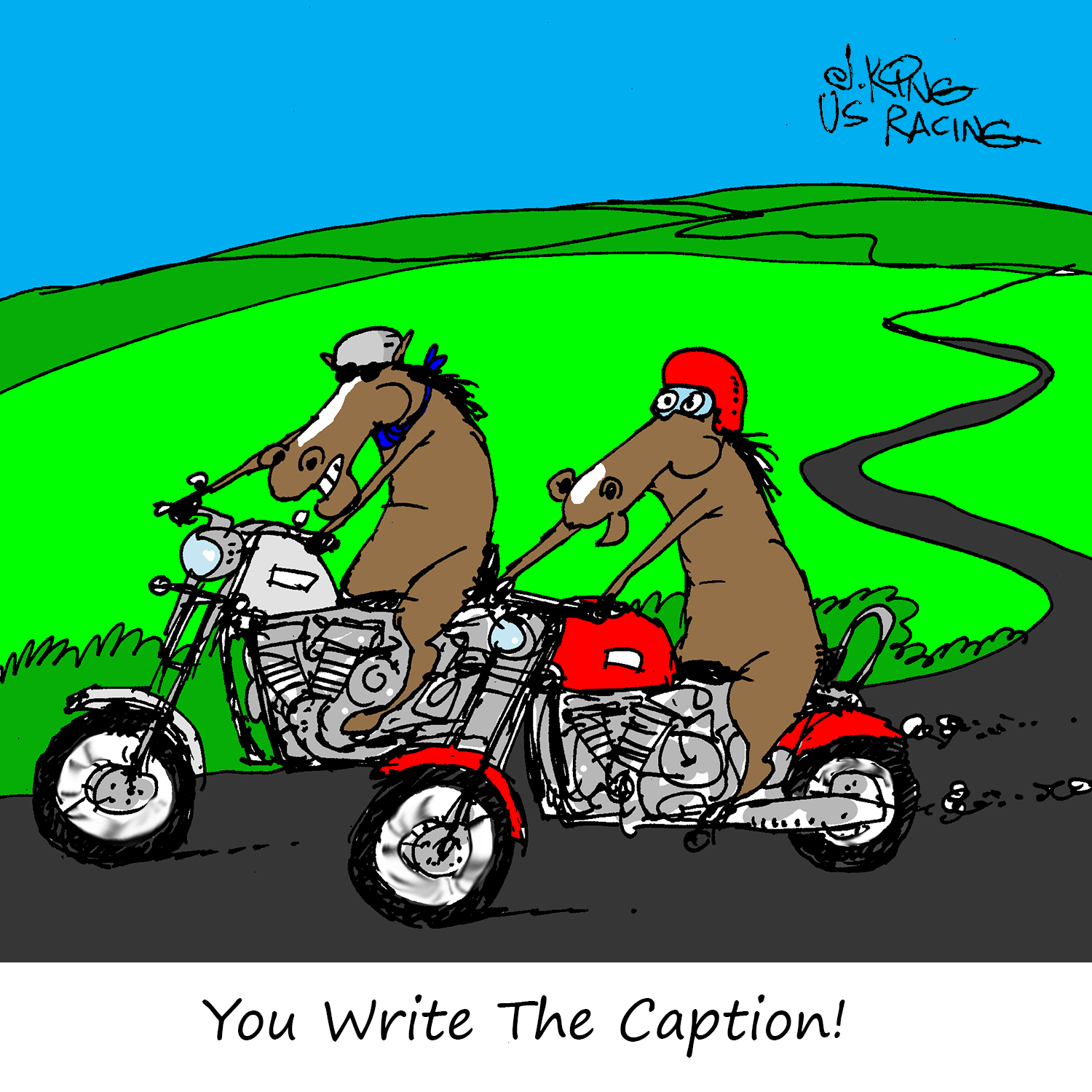 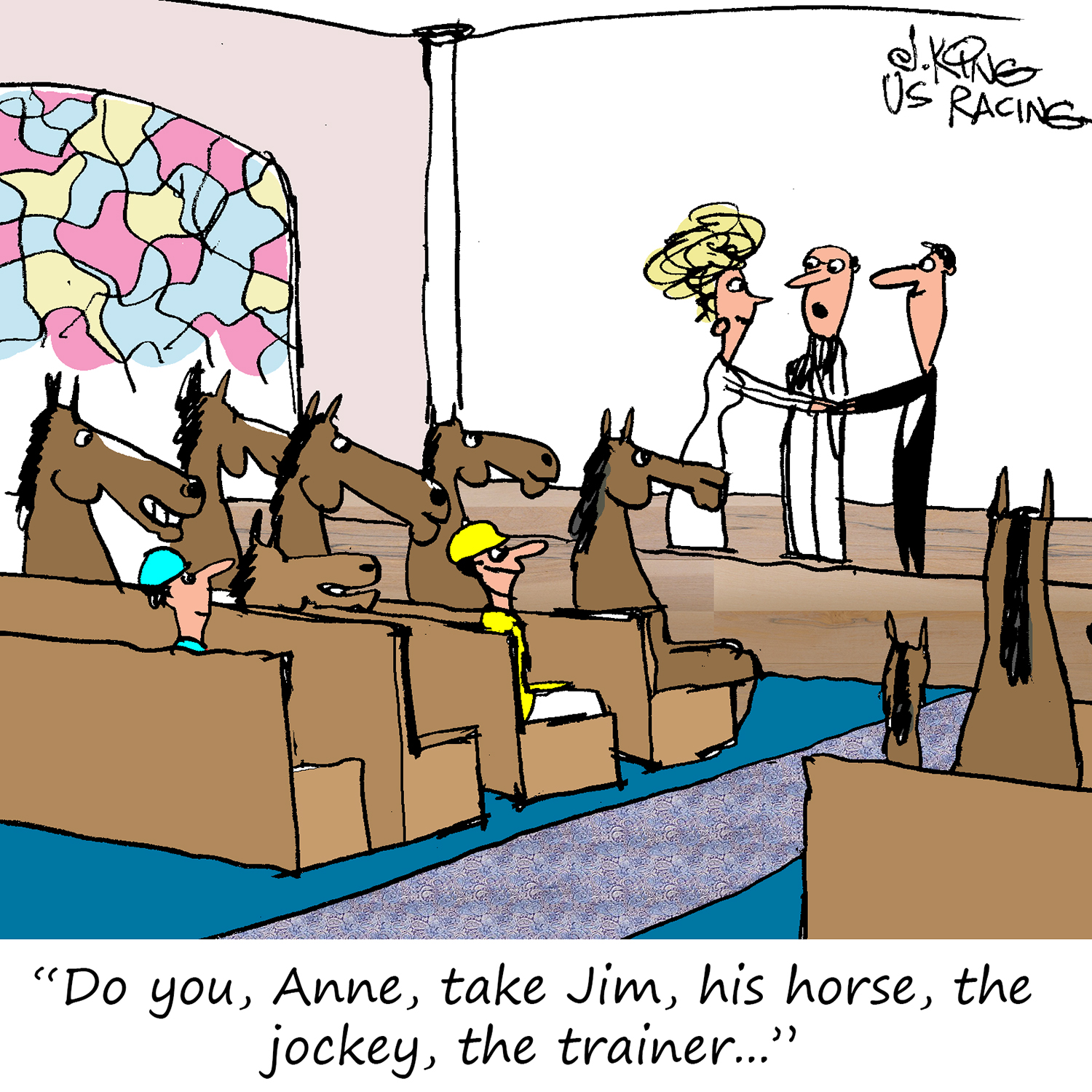 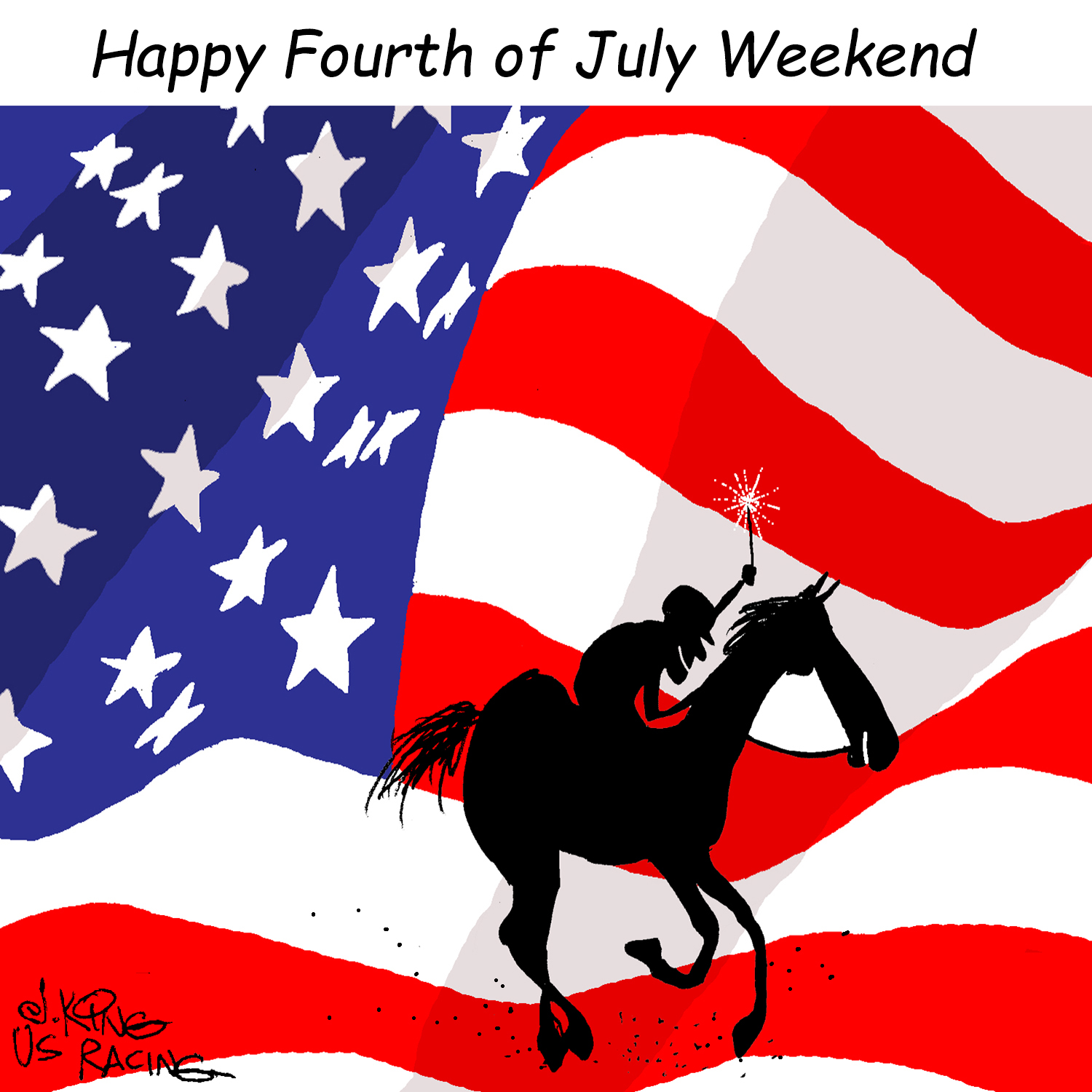 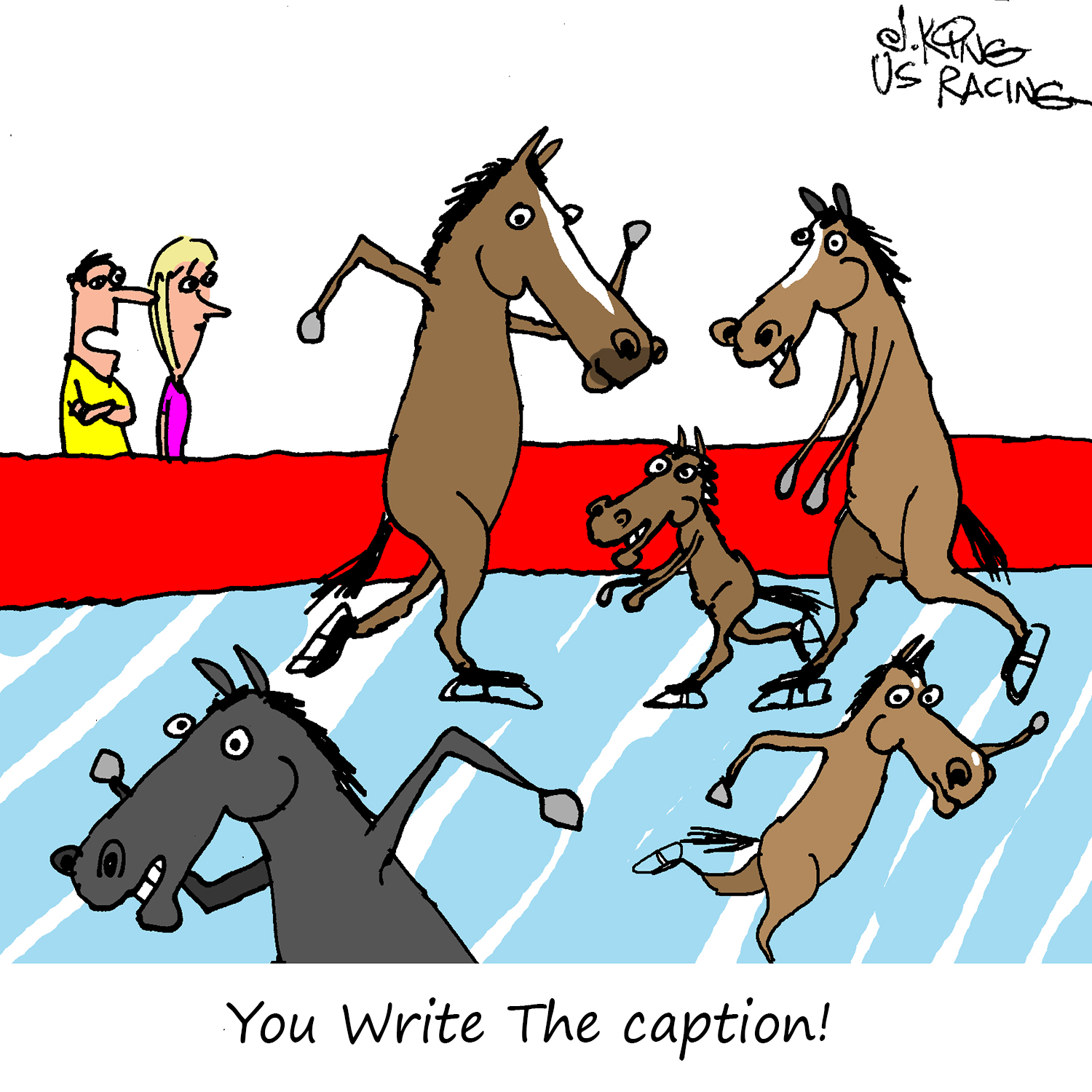 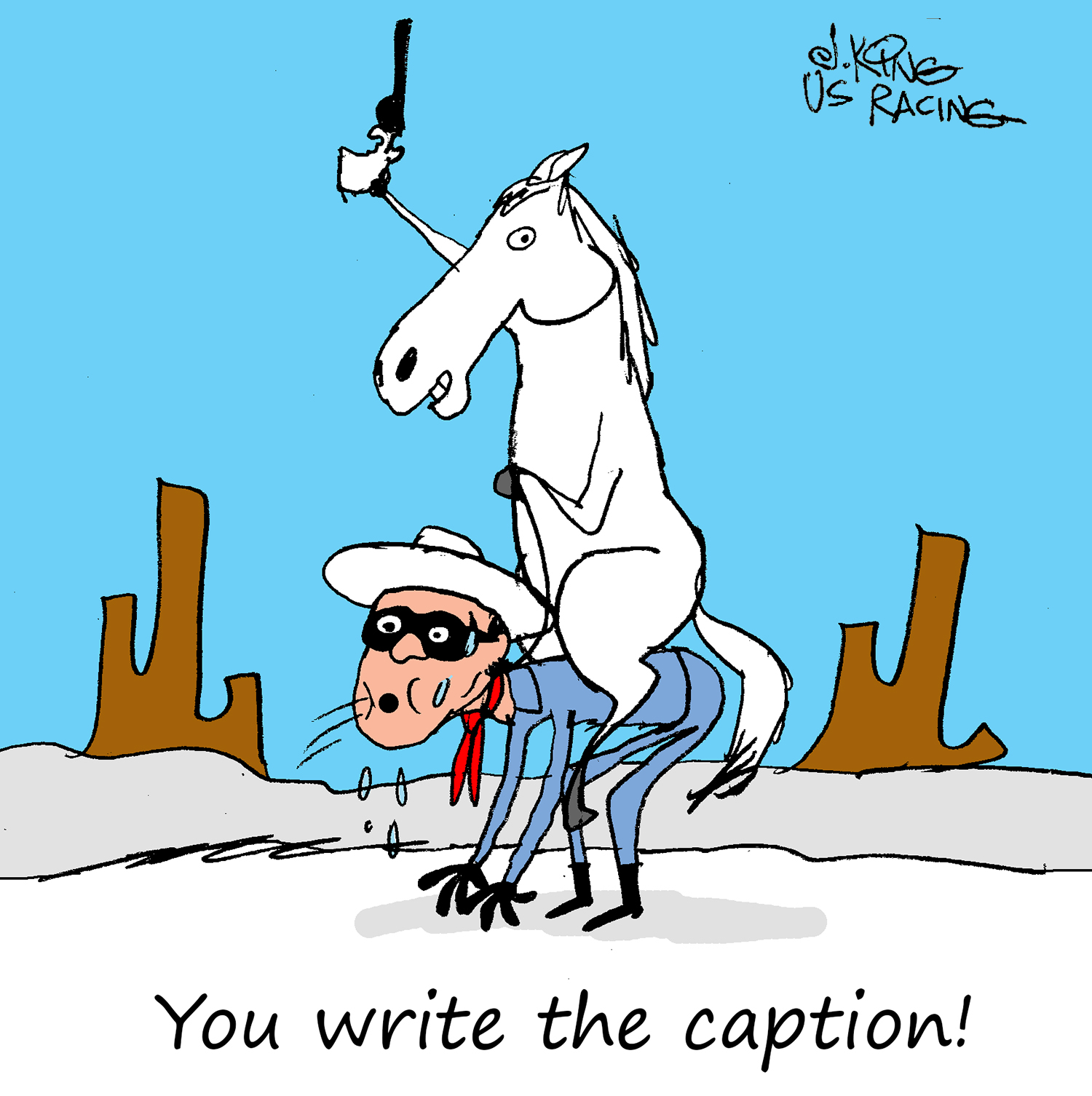 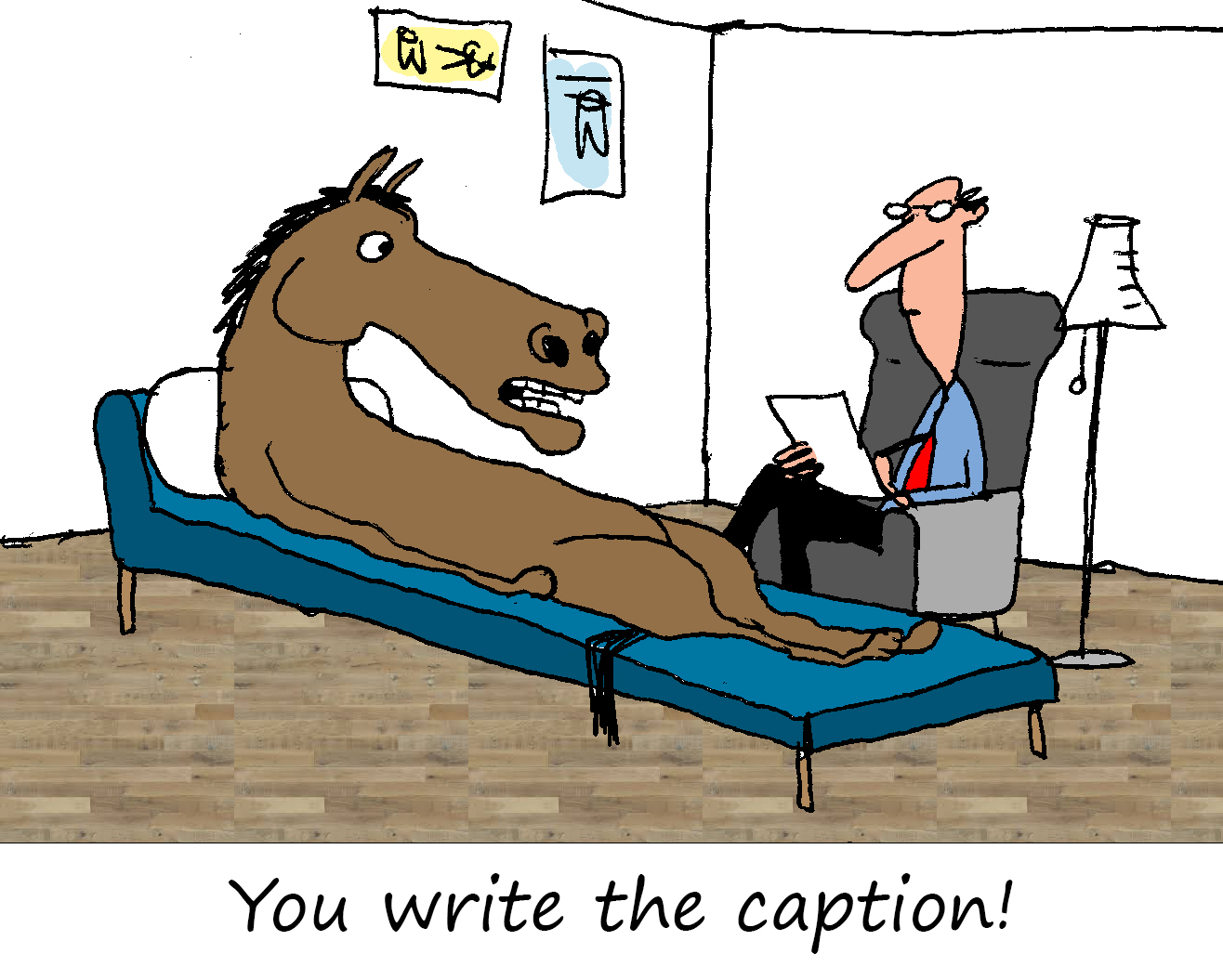 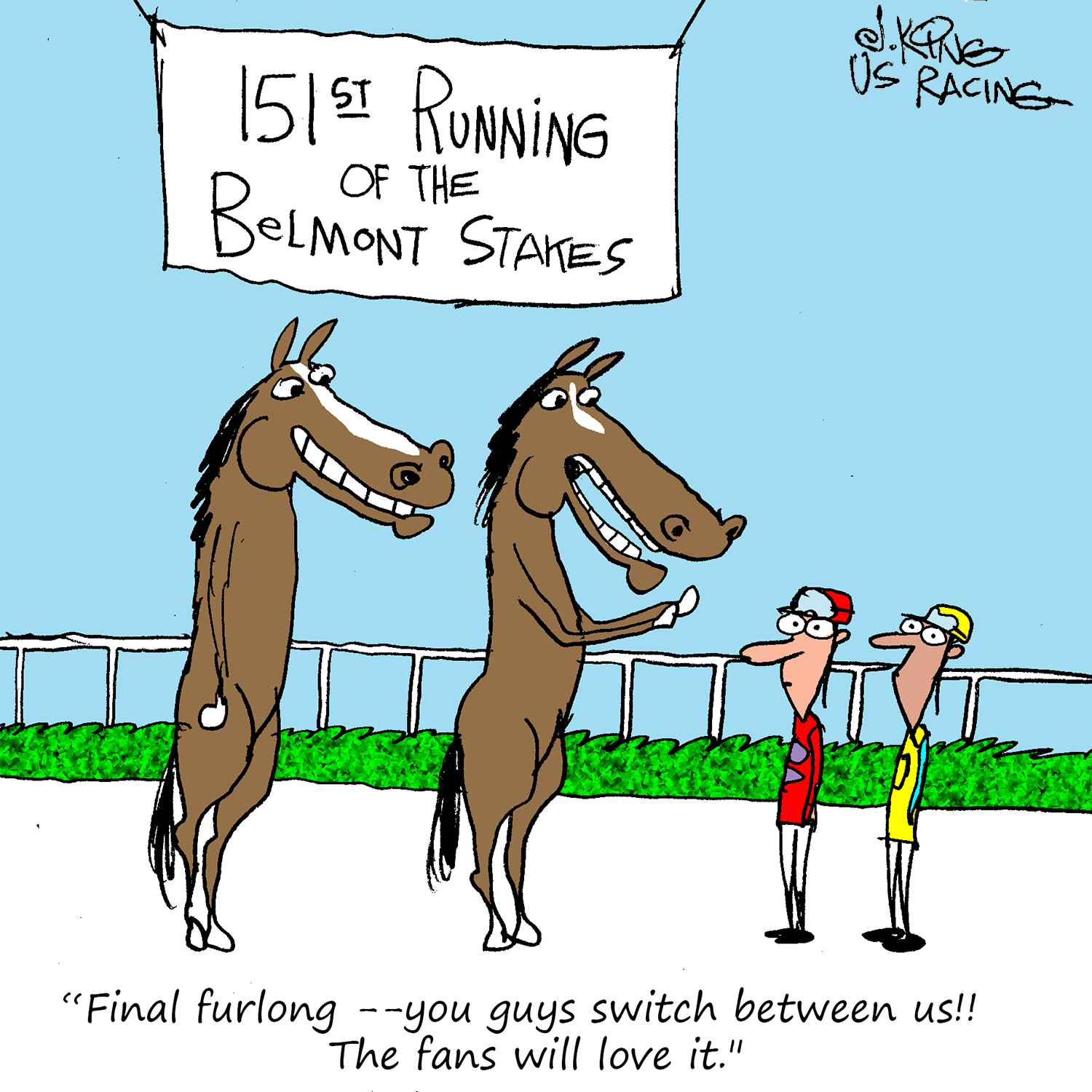 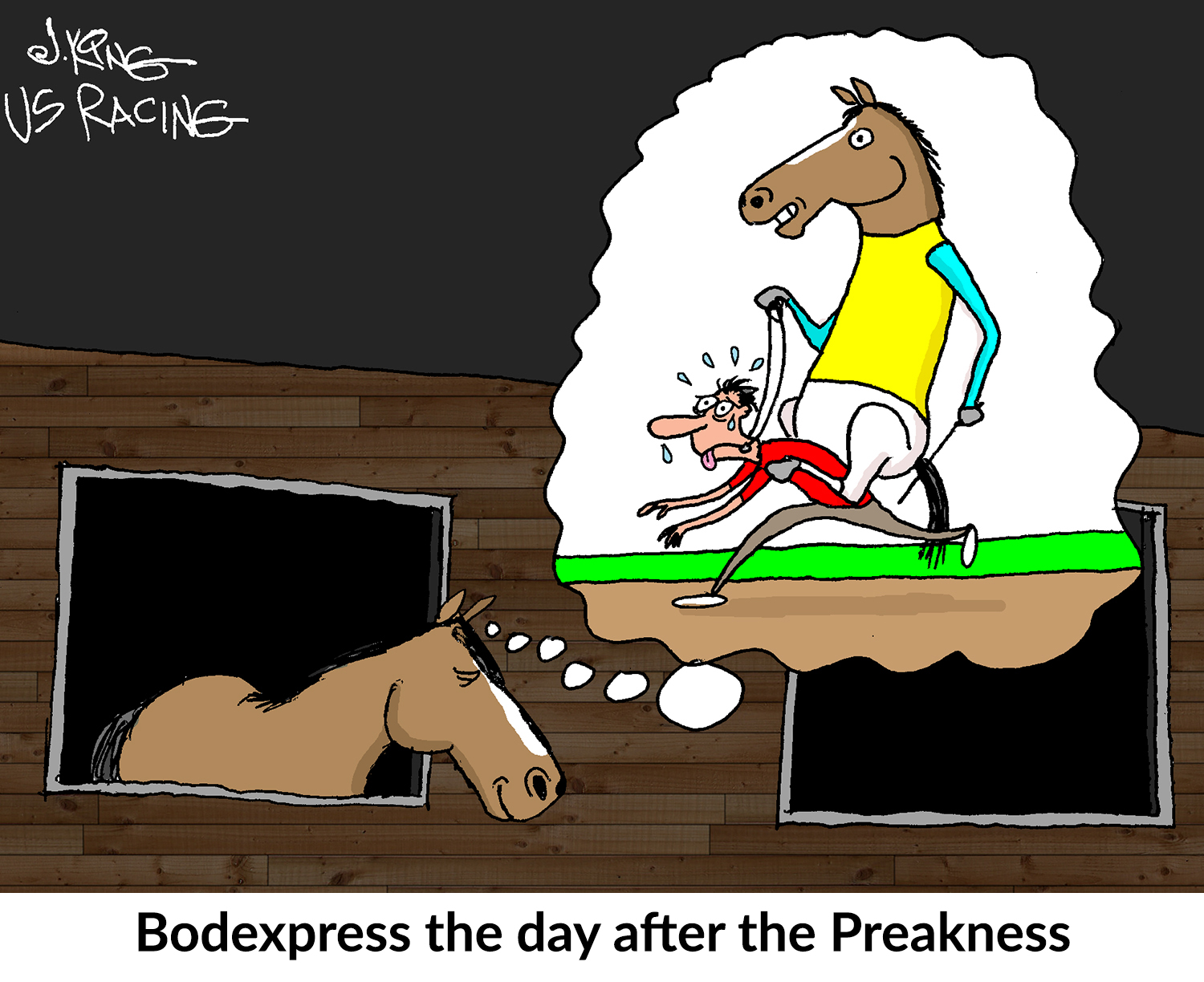 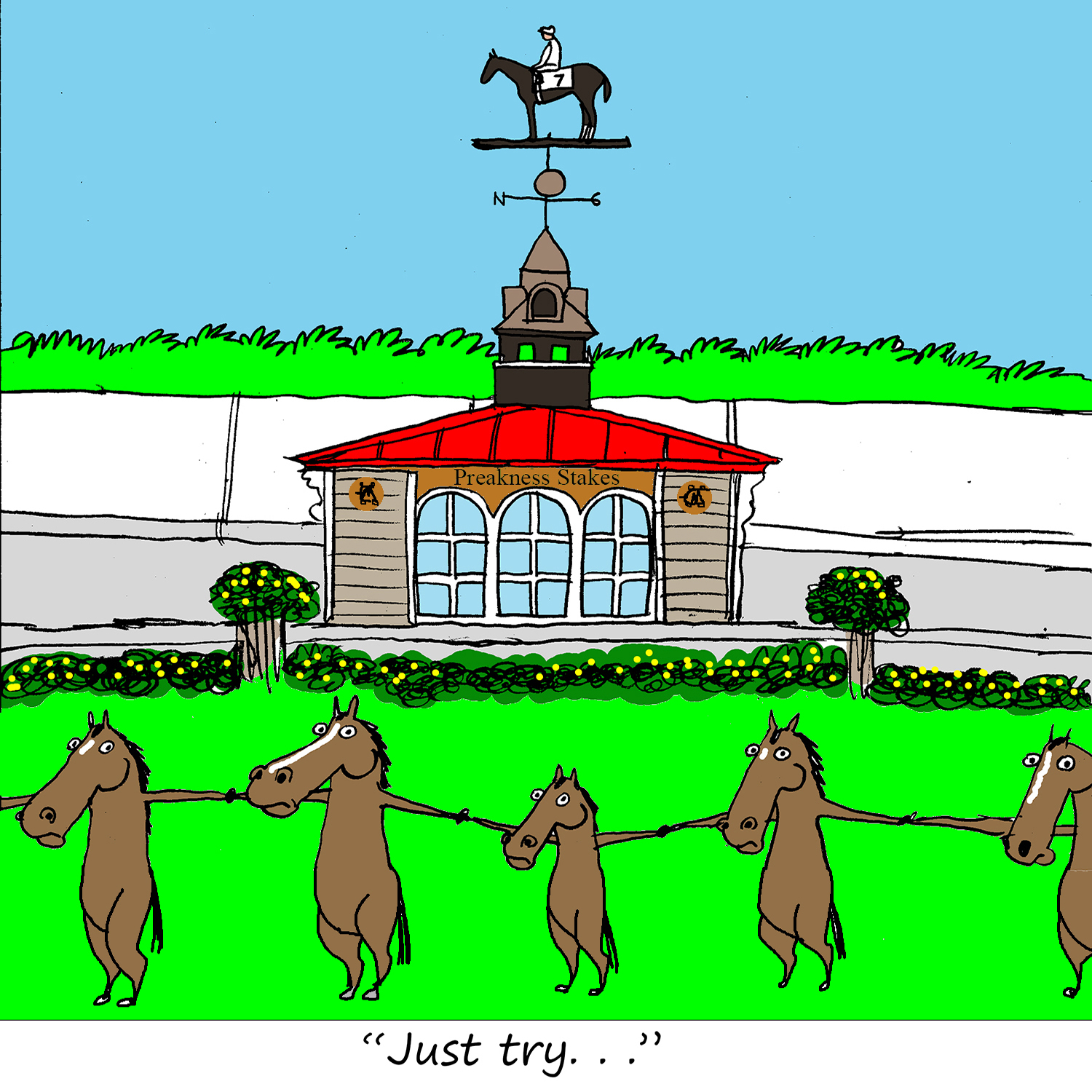 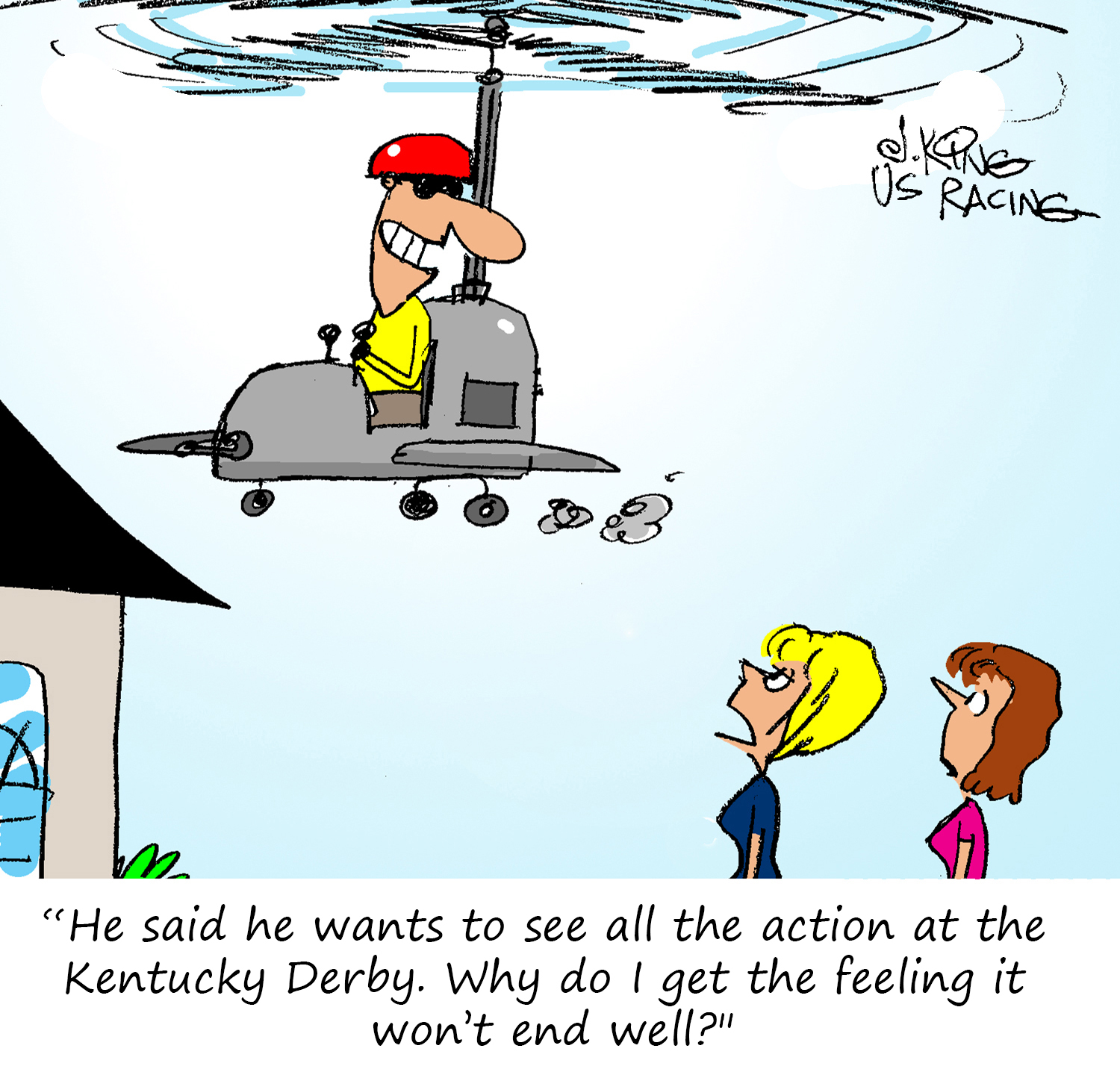 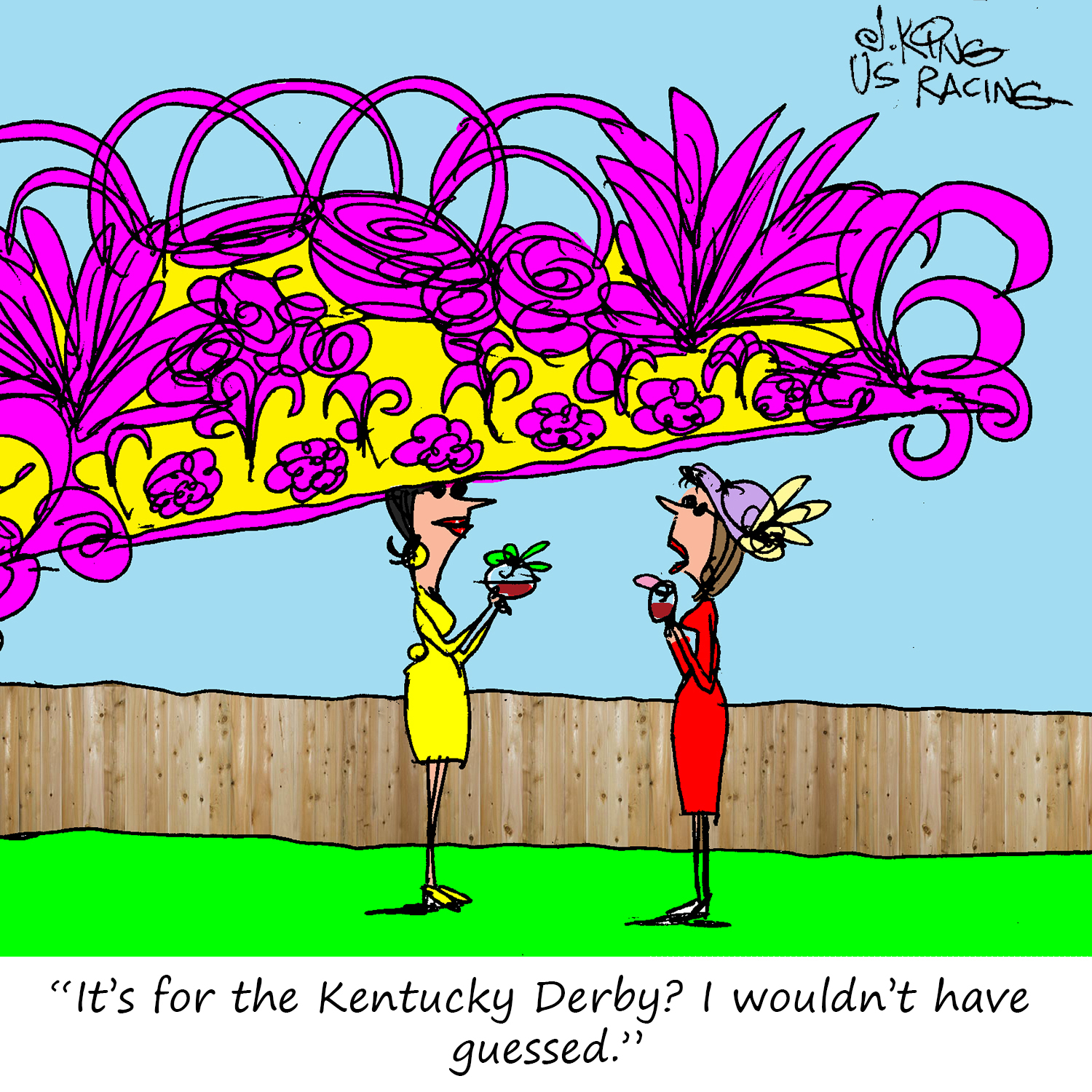 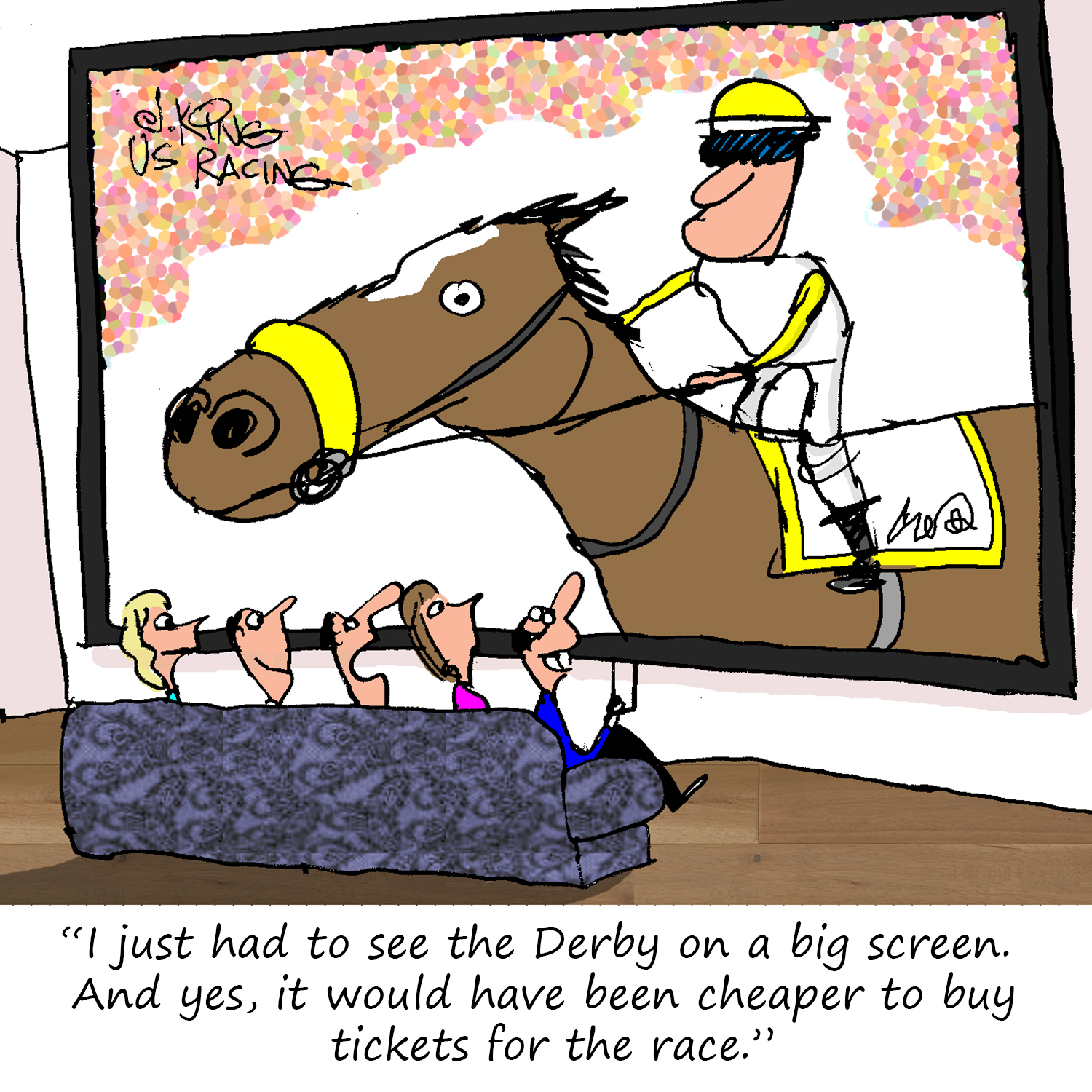 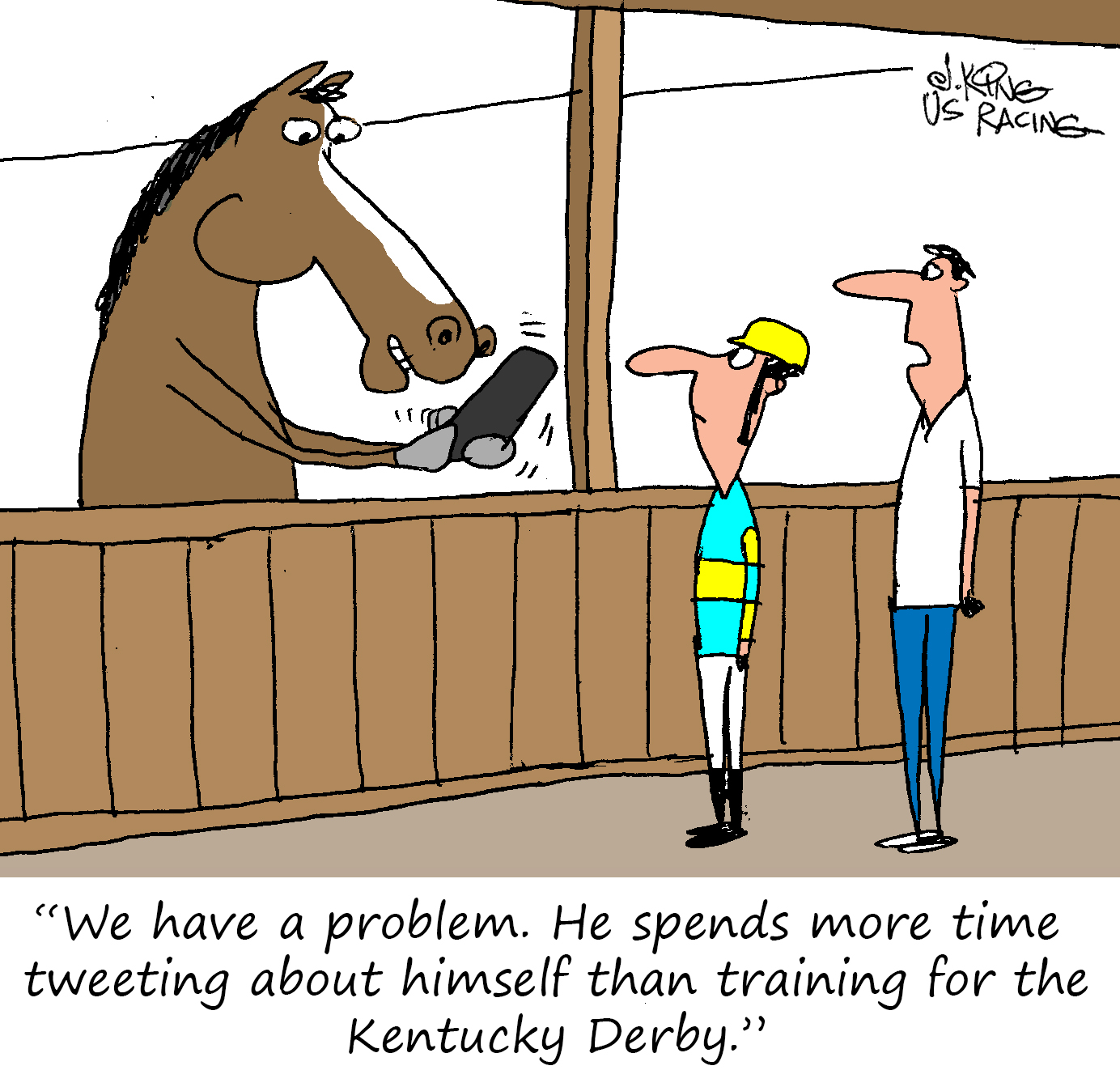 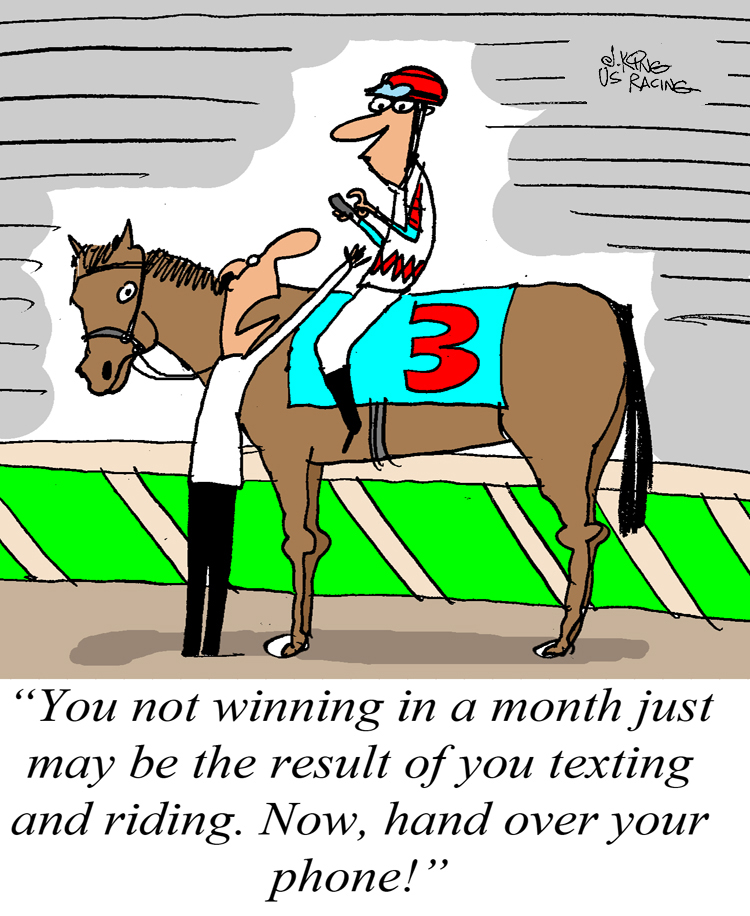 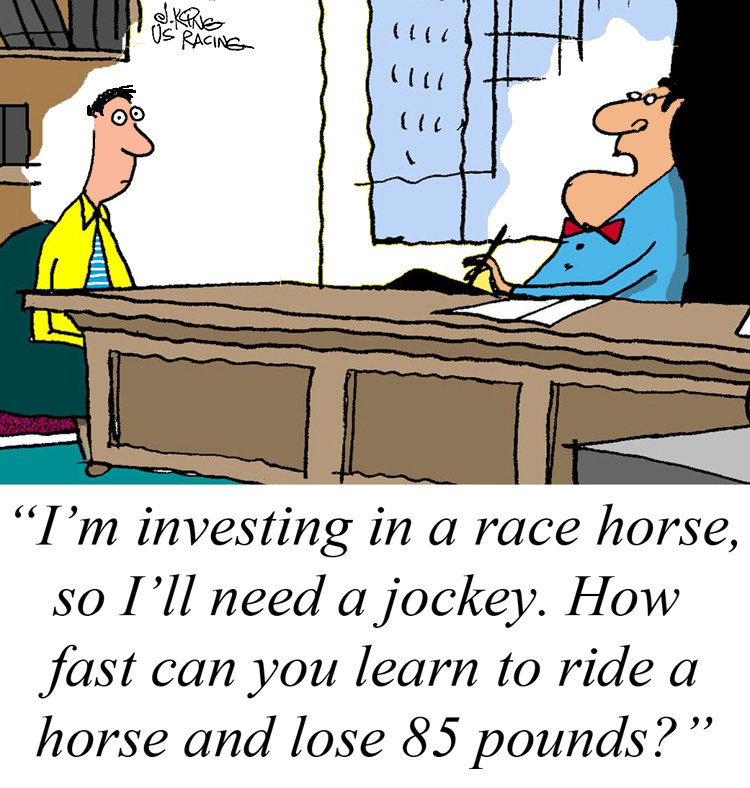 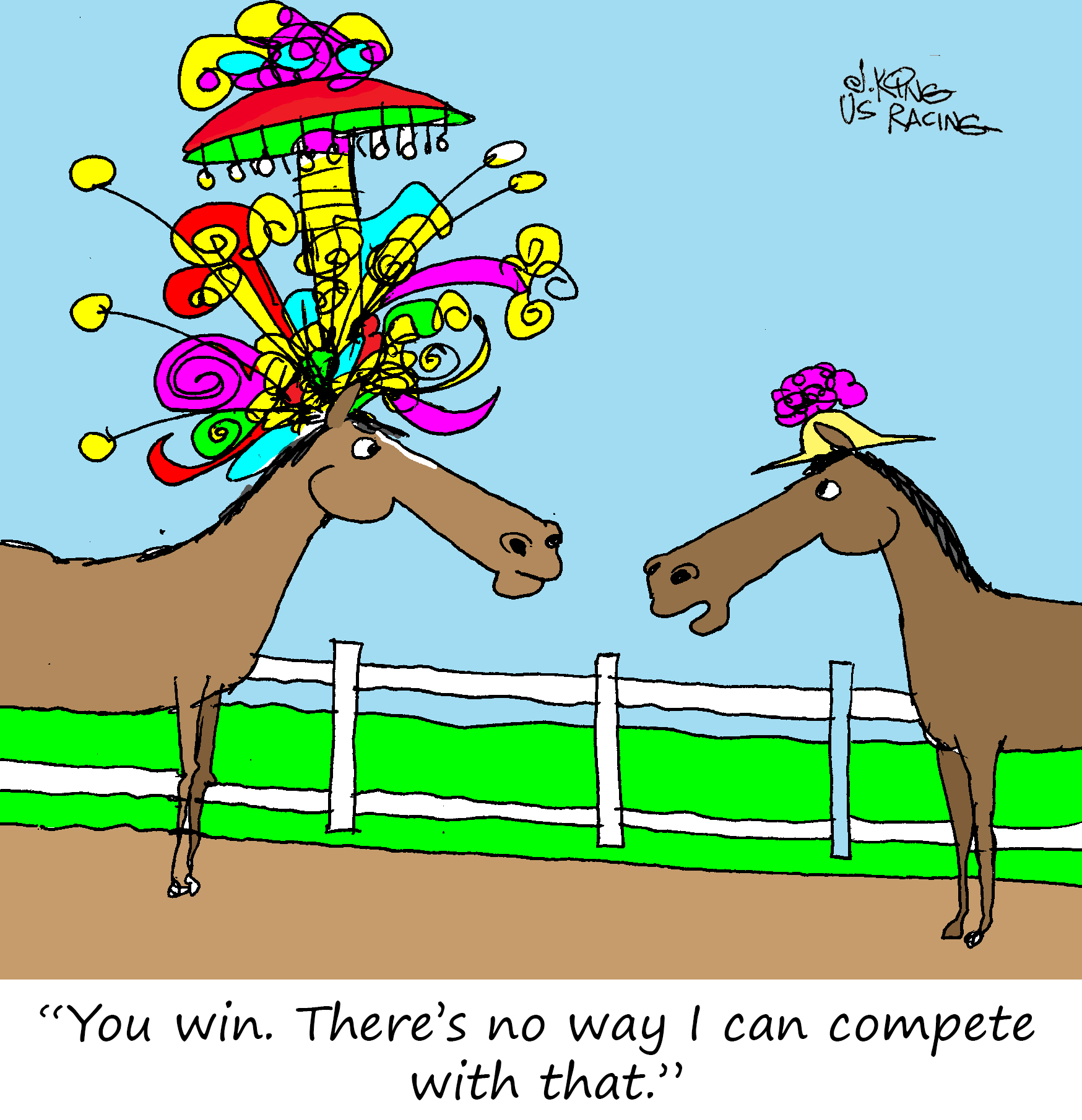 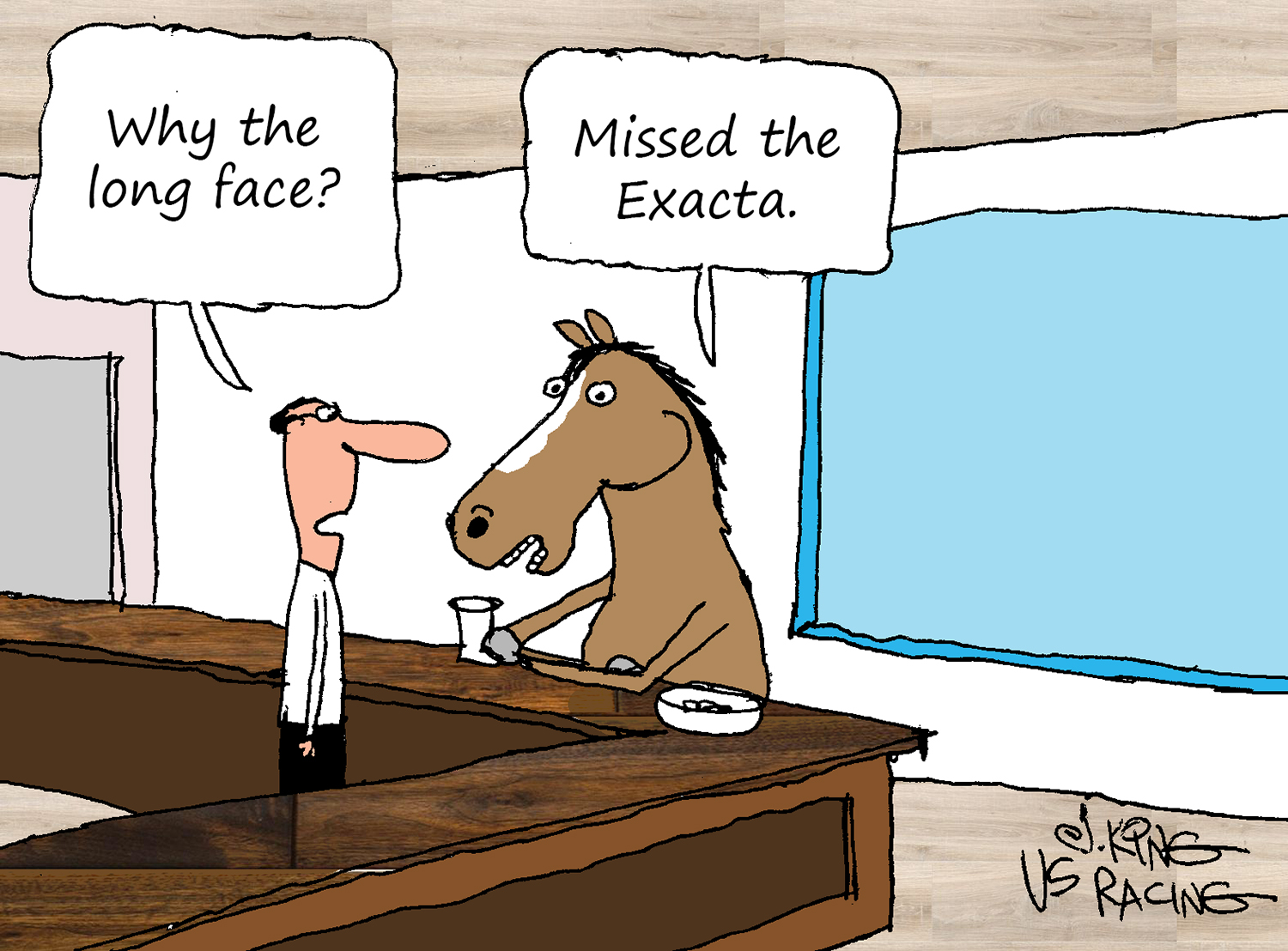 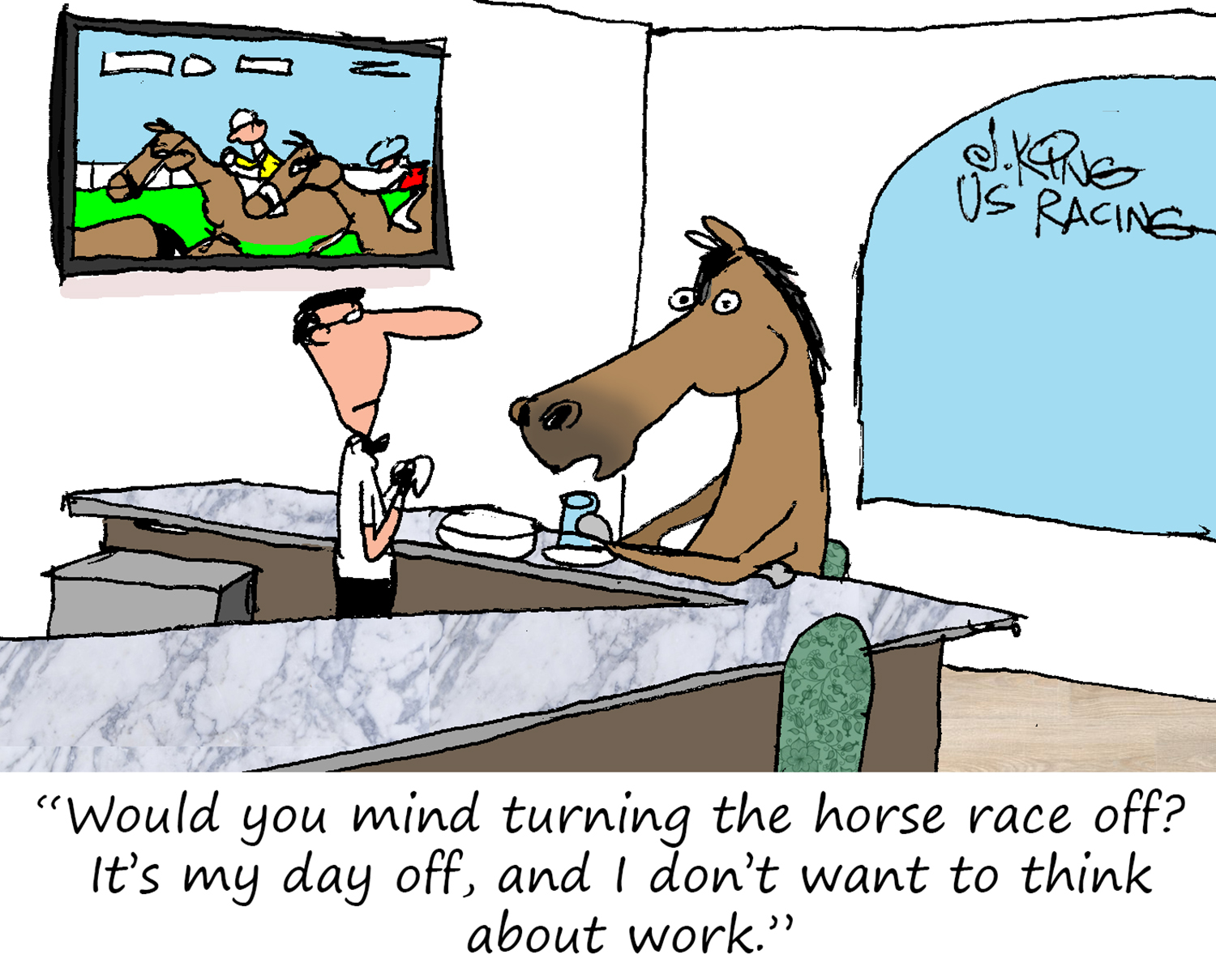 Jerry King’s cartoons are published in newspapers and magazines throughout the world, including Playboy, Disney and American Greetings.

Honored as one of the top cartoonists in America by the National Cartoonists Society, Jerry enjoys the challenge of conveying comical, political and serious messages within the constraints of the one-panel style of cartoon that he produces.

As a child, Jerry grew up with horses that his father trained to jump through rings of fire while Jerry balanced on the saddle on a high wire above protective netting. Well, that last part isn’t true, but Jerry’s father did have horses and Jerry considers himself fortunate that none of them kicked him in the head too hard during his youth.

Jerry is a U.S. Army Veteran and a graduate from The Ohio State University.