What Do Speed Figures Mean in the Breeders’ Cup? 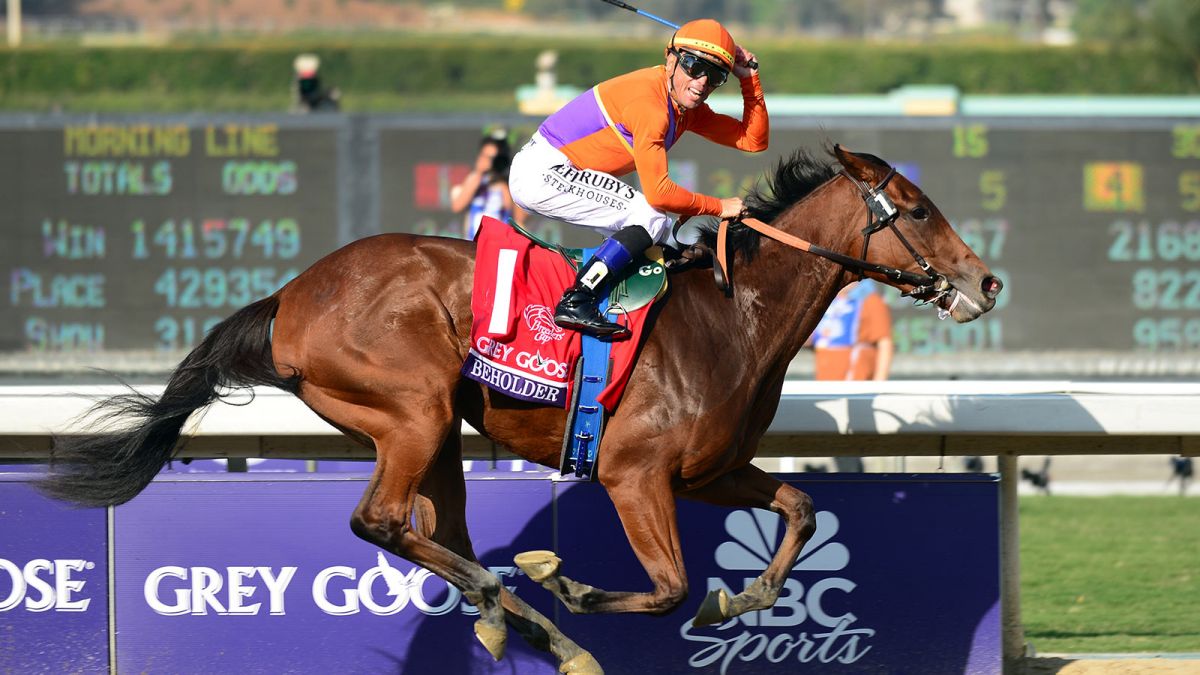 I recently got an e-mail from a Facebook friend that read as follows: “Hey Derek, I’ve always loved your articles pertaining to Breeders’ Cup.  I was thinking of an interesting topic to put your database to work.  What’s the number of winners in all BC races within a timeframe picked by you that have … fallen below the Brisnet speed fig[ure] par in their last race and what is the cut-off point (no horse has ever run so far beneath par and won)?”

My friend further asked me how horses that exceeded par in their last race performed and how much was too much in that regard. In other words, at what point did a superior last-race speed figure lead to a regression?

So, I did as ordered and queried my database of Breeders’ Cup races from 1997-2016 to find the answers:

Those who say speed doesn’t matter in thoroughbred horse racing should take a peek at the digits above. Not only do horses that met the Breeders’ Cup par last time greatly outperform those that didn’t, they actually show a profit of 14.3 cents for every dollar bet.

Now, I will tell you that the stats above are a little deceptive, because, in truth, the true stellar performers were horses that met the BC par in each of their last two starts, as the following numbers attest to:

As far as horses that exceeded par last time, the data was somewhat inconclusive.

Horses that recorded a last-race Brisnet speed figure that exceeded the BC par by five points or more did, in fact, underperform.

But the numbers weren’t that compelling (note the 16-percent win rate). Furthermore, animals that earned a last-race BSF that exceeded the BC par by ten points or more actually did very well, with recent winners including Reraise (1998), Beholder (2012) and Arrogate (last year).