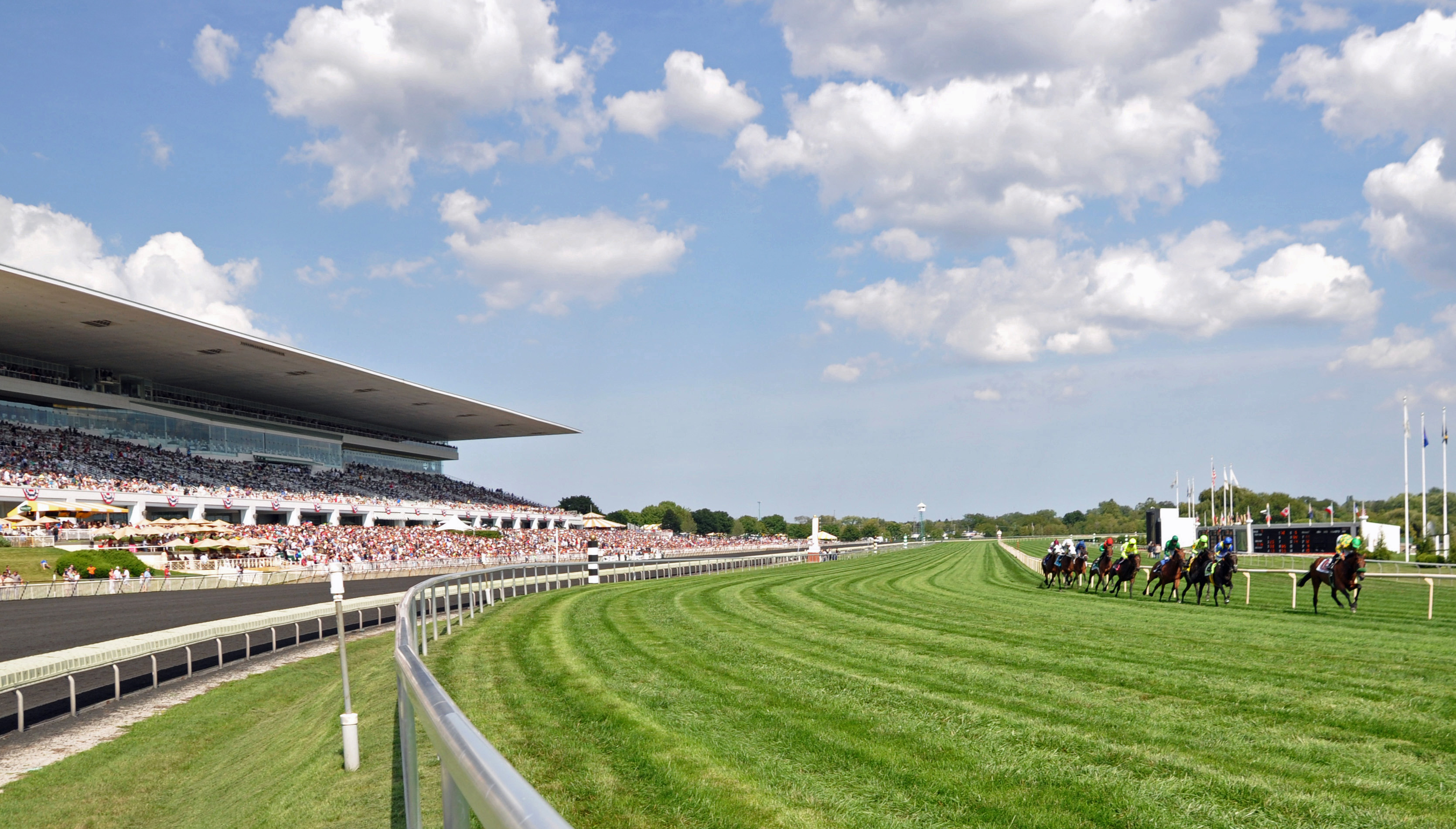 Arlington Park will host the International Festival of Racing on Saturday, Aug. 11 (photo by Tom Ferry).

Arlington’s International Festival of Racing is set to be contested on Saturday, Aug. 11. Headlined by the 36th running of the Arlington Million (G1), along with the Beverly D. (G1) and the Secretariat Stakes (G1), the International Festival of Racing will encompass a stakes-filled race card containing all three of Arlington Park’s Grade 1 races — the only three Grade 1 races run annually in the state of Illinois. Even if Arlington isn’t on your daily racing and wagering track menu, you will definitely want to be tuning in this Saturday for some of the best turf racing to be found anywhere this summer.

The trio of Grade 1 races will anchor a 12-race card at Arlington Saturday and will form the heart of several multi-race, guaranteed-pool bets, including an all-stakes pick-3, pick-4, and the late pick-5. If you want to make money on the biggest day of the Arlington meet, you will inevitably need to handicap well and come up with the winners of the three big races. Here is a look at the fields for those three top races, and some tips for coming up with the winners.

One of the keys to success on Million Day will be evaluating horses shipping in from the top stables of Chad Brown and Aidan O’Brien, plus assorted other European invaders. Horses from those two stables have done well in recent Festivals and will include many of the favorites in the various races. Will Brown and O’Brien be unbeatable or will strong contenders from other stables, such as Graham Motion or horses exiting Arlington’s local prep races, be able to take down one or more of the top prizes? Let’s take a look. 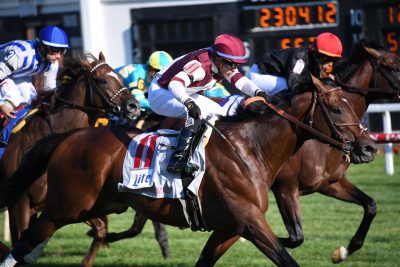 Arlington’s Saturday main event, of course, will be the Arlington Million, and an excellent 13-horse international field has been assembled for the 1 1/4-mile feature. The field for the Million contains divisional hard-hitters Money Multiplier and Divisidero and an assortment of European invaders like Circus Couture, Century Dream and O’Brien’s Deauville.

The foreign hand in the Arlington Million, however, seems the weakest of the three big races, and I expect the 2018 Million to be ruled by the Americans who have a great chance to run 1-2-3.

The top contender in the race looks like Spring Quality, trained by Motion, who has strongly turned his career around since becoming a turf horse four starts ago. Since then, he’s won the Red Smith (G3) at Aqueduct at 1 3/8 miles and, then, came back from a six-month winter layoff with a solid second in Belmont’s Fort Marcy before really breaking through and in a big way last out with a late-running victory in fast time in the Manhattan (G1) at the Million’s 1 1/4-mile distance. Spring Quality is versatile enough to win from on or off the pace and still seems to be getting better.

Another horse to bet in the Million will be Oscar Performance, who exits a victory in his seasonal debut outing in the 1-mile Poker (G3) at Belmont. He will improve off of that comeback race and now returns to Arlington where he ran so impressively last year as a 3-year-old when winning the Secretariat for trainer Brian Lynch. Notably, Oscar Performance’s Secretariat time of 2:01.79 was faster than the older horses ran that day in the Million (2:02.39).

The other top contenders, Almanaar and Robert Bruce, will both be sent out by Brown. Robert Bruce won the Fort Marcy (G3) after compiling a 6-for-6 record in Chile, and Almanaar was the winner of the Gulfstream Park Turf (G1) earlier this year.

The Europeans appear to have their strongest hand in the Secretariat Stakes at 1 1/4-miles for 3-year-olds. The Platinum Warrior appears to like 1 1/4 miles for trainer Michael Halford and O’Brien will saddle a strong 1-2 punch with back-to-back winner at 1 1/4 miles Lucius Tiberius, as well as Hunting Horn, who was a Group 3 winner on firm turf at Ascot before coming to the States last time for a solid third-place finish in the Belmont Derby (G1) behind Catholic Boy and Analyze It.

Speaking of Analyze It, he is back in this race for Brown, and the only horse in his 5-race career to beat him so far is the aforementioned Catholic Boy. It wouldn’t be a stretch to see that horse bounce back here today. Nor would it be a shock to see Graham Motion win this race with Breeders’ Cup Juvenile Turf runner-up Untamed Domain, who looks to bounce back from a nightmare trip loss in the Kent (G3) at Delaware Park.

Finally, in the Beverly D. (G1) for fillies and mares, the nine-horse field should end up coming down to a battle between O’Brien’s Athena and Brown’s Sistercharlie. Athena arrived from Ireland last time to absolutely destroy the field in the Belmont Oaks (G1), a race restricted to 3-year-olds. Sistercharlie, meanwhile, is already a multiple Grade 1 winner this year—she annexed both the Jenny Wiley at Keeneland and the Diana at Saratoga — and is undoubtedly the horse to beat.