He also chats with US Racing contributor Casey Laughter, as well as Gwen Crosser, trainer of RB Wild Promise, the horse that lit up the Mahoning Valley tote board on Dec. 28. 2015. 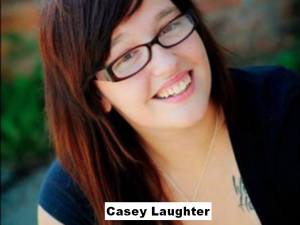 Casey has visited tracks in Ohio, Kentucky and New York, covering events from a weekend at Keeneland to the defeat of a Triple Crown winner. As a student, Casey is hoping to break into the racing world with her photos and her writing. She has a personal blog named A World Full of Furlongs and a photography portfolio on Flickr named Casey Laughter Photography. She also writes for another horse racing website namedLady and the Track. 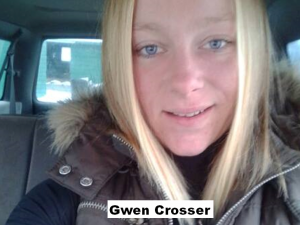 Gwen is the trainer of RB Wild Promise, the horse who holds the distinction of paying the most ever to win at Mahoning Valley.

Gwen is 23 years old and has been around the racetrack all her life.