How Identifying Multiple Pace Scenarios Made Me a Better Horseplayer 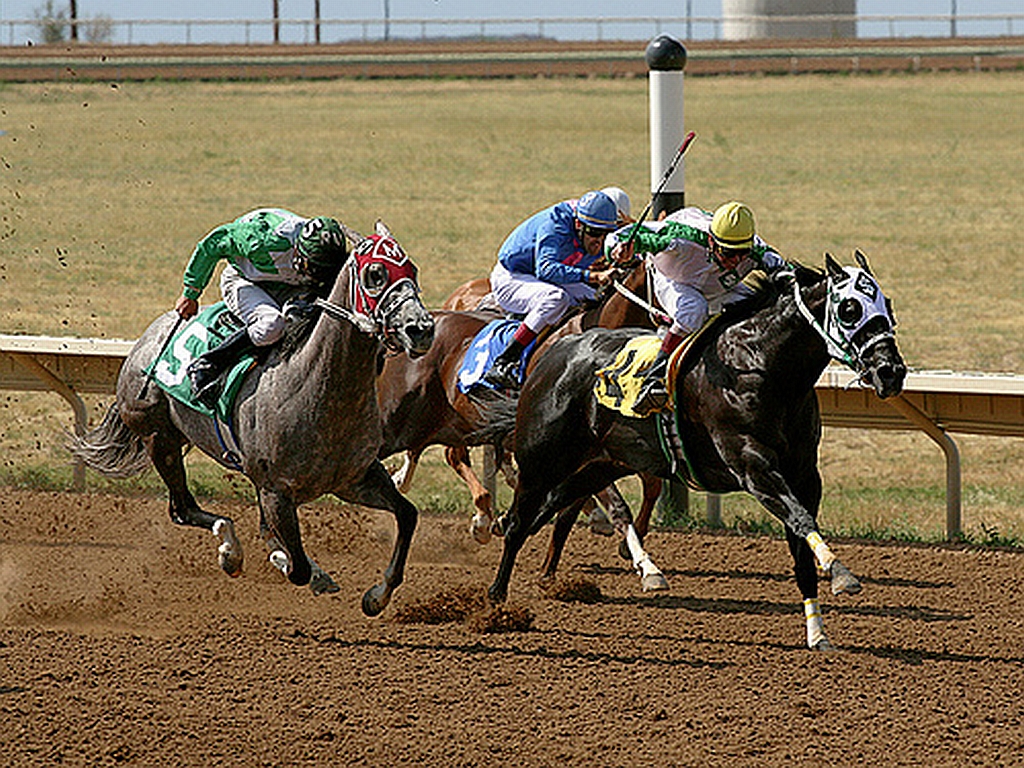 No two races ever set up exactly the same way.  Some races seem clear cut, such as the most likely pace scenario I discussed two weeks ago — the fourth race from Penn National on May 13 (click here for the video).  In that race, I felt there was a 70 percent likelihood that the pace would set up as I had described, which left a 30 percent chance that it wouldn’t.

Not every race that I analyze sets up as simple as that.  I see too many horseplayers that get stuck on what they want the pace to be and not evaluating what the pace could be.  By not exploring the other potential pace scenarios, you are burning money at the windows.

How do you approach races that do not have a clear-cut pace scenario?  You need to develop many pace scenarios to figure your top horses.

A good example of this occurred on April 5, 2016, in the fifth race from Turf Paradise.

1-Tough Runner (10/1)
Analysis:  Tough Runner has not shown much in her only two recent tries over turf.  She was over her head against similar class horses three races back and will not likely be a factor on the pace here.

2-Four Times Lucky (6/1)
Analysis:  Four Times Lucky is a One-Dimensional Front Runner and will not get loose on the lead here.  She will figure negatively in the early pace, but is not a contender.

3-Mobiledixie (5/2)
Analysis:  Mobiledixie shows signs of being a one-dimensional frontrunner based on her second and third races back against paces that are much slower than what is likely here.  Her effort last out showed she could duel against weaker horses.  She will figure on the pace early here but should not be a factor late.

4-Hey Didjanotis (8/5)
Analysis:  Hey Didjanotis dueled and failed against stronger horses in her last two starts after being outclassed in a stakes race.  Before those three efforts she had shown the ability to press the pace.  Based on her comfortable fraction times, she is a contender here if she can outlast a duel.

5-Inscription (30/1)
Analysis:  Inscription showed some life two races back over the turf against weaker, but otherwise looks to be a complete toss.

6-Lucky Echo (8/1)
Analysis:  Lucky Echo showed some slow early speed in her only turf try only to yield late.  If anything, she may factor negatively on the early pace.

7-Showcase Winner (5/1)
Analysis:  Showcase Winner has the ability to stalk and close.  Given the potential of weak early speed here, she may have a pace advantage despite running against tougher company.

8-Idling (8/1)
Analysis:  Idling was in against tougher in her last three starts, but has shown the ability to stalk and close.  Just like Showcase Winner, she may benefit if the early speed fails here.

My initial evaluation left me scratching my head, specifically about Hey Didjanotis.  This horse has shown the ability to duel and has also looked like a one-dimensional frontrunner.  Given the amount of weak early speed in this field — Four Times Lucky, Mobiledixie and Lucky Echo — it would seem that the closers would have an edge.  Yet, both Showcase Winner and Idling seem to be short on class.

Going on the premise that there is too much weak early speed and my uncertainty as to whether Hey Didjanotis will be a strong or weak frontrunner today, I looked at the race setting up for Showcase Winner and Idling.  I give a slight edge to Showcase Winner, but both should be making a move late given the negative early speed.

If the strong early speed version of Hey Didjanotis shows up in this race, she will be able to outlast the expected early pace that includes Four Times Lucky, Mobile Device, Lucky Echo and herself.

In every race I handicap, I always account for something unpredictable happening.  Whether the rider was unseated at the gate, a horse dwells in the gate and refuses to start, there is a spill that takes out half of the field or the pace horse trips coming out of the gate and never gets involved — I always figure that 10 to 15 percent of pace scenarios are undefinable.  The value varies by the field size and conditions.

Had I stuck with my initial feeling that the race would go to one of the two true stalkers in this race, I would have been wrong.  Instead, the race set up close to Pace Scenario #2.  Mobiledixie, Four  Times Lucky, Lucky Echo and Hey Didjanotis were all vying for the lead by the half-mile.

It was the ability of Hey Didjanotis to come from off the pace that was the deciding factor here.  The two stalkers/closers made late runs, but were not strong enough to overtake the faltering early paces horses Mobiledixie and Four Times Lucky.  The trepidation I had about them being outclassed seemed to be warranted.

When the pace scenario is not clear, it is wise to try to run many scenarios.  There is always the chance that the unpredictable will happen, but often when you can see different ways the same race sets up, you can find some contenders that you may not have seen at first glance.  Having an open mind to extra pace scenarios will make you a better horseplayer and cash more winning tickets!

The views and opinions expressed herein are those of the author and do not necessarily state or reflect those of US Racing.