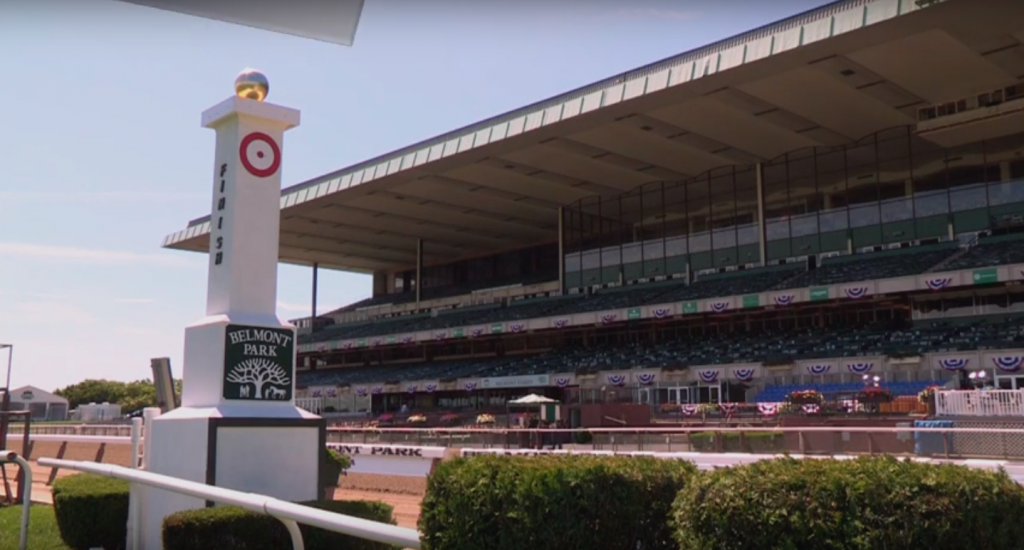 The last time the sport of thoroughbred Racing was faced with a year without a Triple Crown was 2013. That year, Kentucky Derby Winner Orb and Preakness winner Oxbow lined up in a rubber match. However, with Orb finishing a weak fourth in the Preakness, and Oxbow finishing sixth in the Kentucky Derby, not many were enticed into coming out to Belmont Park.

In the end, both Oxbow and Orb failed to win the Belmont Stakes, as Palace Malice pulled the upset. With so little excitement, a paltry 47,562 fans actually showed up to see who would take the 2013 running of the Belmont.

After seeing the numbers dip so low, NYRA decided to take some action.

In an effort to keep the spotlight, they moved some of their best races, traditionally held at different times throughout Belmont’s spring meet, to Belmont Day. In doing this, they made Belmont Day the second richest day of racing in North America.

In the two years that NYRA hosted the Belmont Stakes Festival there have been two Triple Crown attempts — one even ending in success. In those two cases, the Festival, which includes major Grade I affairs such as the Met Mile and Ogden Phipps (among others), only added to the allure and excitement. In 2016, however, it will get its chance to serve its true purpose—to draw a crowd.

Obviously, nothing can replace the excitement of a Triple Crown bid; however, it will not be easy for race fans to resist a day that features some of the very best horses in the country from every division, all gathered in one spot.

As of now, we have stars like Kentucky Oaks winner Cathryn Sophia, Breeders’ Cup Distaff Champion Stopshoppingmaria, and 2015 Belmont Stakes runner-up Frosted scheduled to compete. We also have a long list of accomplished Grade I winners like Curalina, Cavorting, Mshawish and Flintshire gathering in Elmont, NY.

NYRA saw the writing on the wall after the 2013 Belmont Stakes and, instead of twiddling their thumbs, they took the bull by the horns and created one of the most exciting days in racing.

Will it get the crowd that a Triple Crown bid would draw?

What it does promise, however, is a spectacular day of racing — Triple Crown bid or not. That alone should ensure a good crowd.

This was a brilliant move by NYRA and I fully expect that we’ll see this proven on Belmont Day.