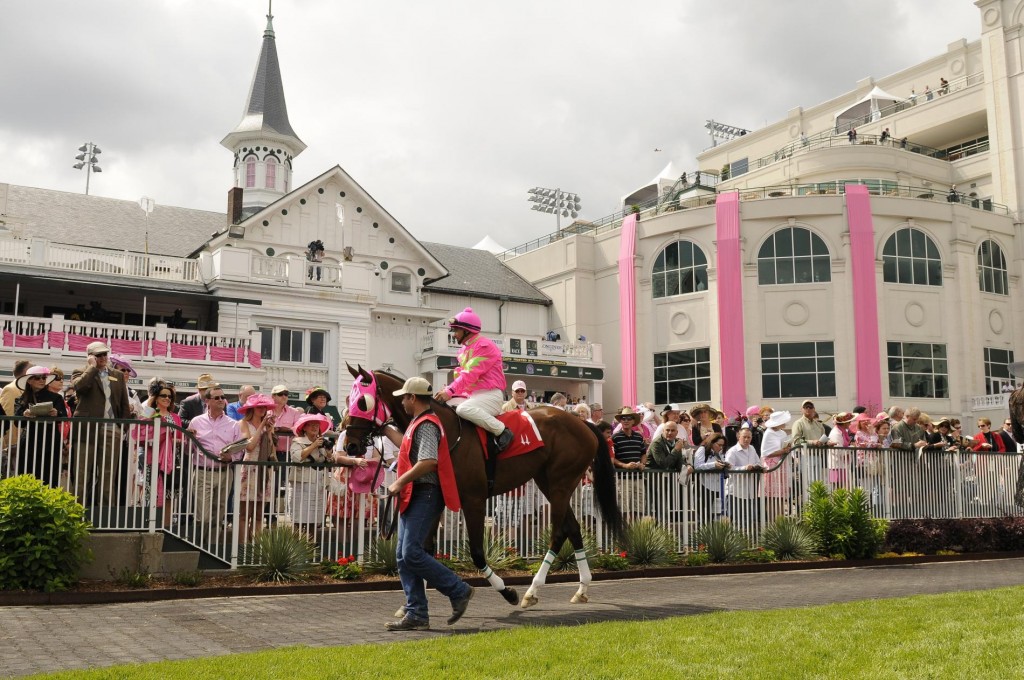 This year’s field for the $1 million Kentucky Oaks is expected to be crowded with as many as 20 of the nation’s fillies lining up to race 1 1/8 miles for the blanket of lilies on Friday, May 5. Let’s take a look at the silks for the owners of each of the fillies considered probable, in alphabetical order.