Bet on Racing Getting Even Better in the Summer

See you on the first Saturday in September, Churchill Downs, for the Kentucky Derby.

In this year of the coronavirus pandemic, though, with so many health and safety protocols affecting the thoroughbred racing calendar, we’re fortunate to be able to move forward into the summer season – at the Jersey Shore (Monmouth Park), deep in the heart of Bluegrass country (Keeneland), where the surf meets the turf (Del Mar), and upstate New York to the Spa (Saratoga).

For pure racing and wagering – even without spectators at the track (for now) — it’s been an amazing first six months of the season. Handles are up, great racing is taking place and there’s a long and winding road to the Triple Crown that includes “prep” races such as the rescheduled Blue Grass Stakes (July 11), the Haskell Invitational (July 18) and the Travers Stakes (Aug. 8). 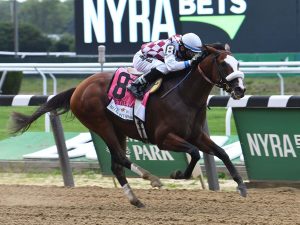 Tiz the Law, winner of the Belmont Stakes (yes, the traditional final leg of the Triple Crown became the first leg in 2020) is your Derby favorite. A trio of unbeaten 3-year-olds – five-time Derby winning trainer Bob Baffert’s Nadal and Charlatan as well as Godolphin-owned Maxfield – are sidelined with injuries.

So we’ll see how the next wave of Derby-point qualifying races play out through the summer, and which 3-year-olds can stay the course and which ones are on the rise.

A brief look at the lineup has Monmouth Park opening on Friday, July 3, with the showcase Haskell (G1) – this year a Derby qualifier offering 100-40-20-10 points to the first four finishers. Among the possibles are Baffert’s Authentic, Sole Volante, Ete Indien and Max Player.

Keeneland’s spring meet was canceled, but the home of this year’s Breeders’ Cup on Nov. 6-7, will stage a summer meet from July 8-12, with the Blue Grass (G2) possibles Enforceable and Basin. At Keeneland, the plan calls for owners to be permitted to attend the races.

Del Mar kicks off earlier than usual, and features include the Derby-points qualifier Shared Belief Stakes on Aug. 1 offering 50-20-10-5 points to the first four finishers.

As we prepare for the rest of the year, let’s take a quick look at this past weekend’s flourish of terrific races at Churchill and Belmont Park over the course of just a few hours. 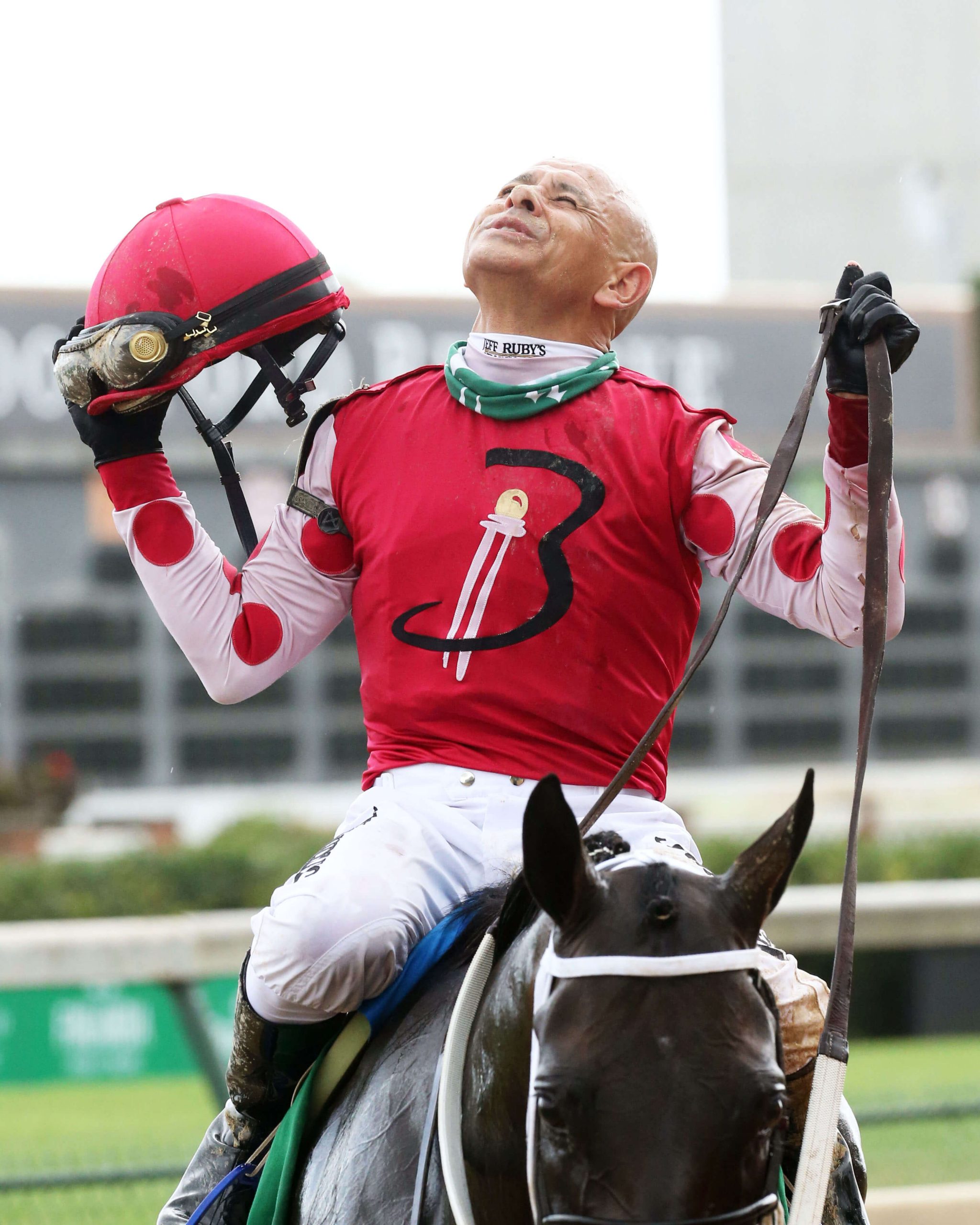 Churchill Downs, which postponed the Derby from its traditional first Saturday in May to Sept. 5, closed its shortened 27-day meet Sunday. A day earlier, champion Midnight Bisou delivered a run to remember with an 8 ¼-length victory in the Fleur de Lis (G2), and Tom’s d’Etat followed a race later with an impressive 4 ¼-length win in the Stephen Foster (G2), the showcase race of the meet.

“I can’t say enough how thankful we are to Jeff Bloom, Sol Kumin and the Allens for keeping this brilliant mare in training for this year,” said Hall of Fame trainer Steve Asmussen of the owners who decided to bring Midnight Bisou back for another season.

Al Stall, Jr., who trains the 7-year-old Tom’s d’Etat told the Churchill Downs press office, “It was just an unbelievable day on Saturday. To draw off like that, and almost break the track record, was unreal. He ran a sub 36-second final three-eighths. You don’t see many route horses in the country that are able to do that, especially as geared down as he was in the final stages.”

Both are headed to Saratoga, with Tom’s d’Etat four stakes wins in a row — being pointed to the Whitney Stakes (G1) on Aug. 1, with a goal of running in the Breeders’ Cup Classic (G1) on Nov. 7.

Midnight Bisou once again flashed her brilliance as the 5-year-old mare earned a free pass into the BC Distaff (G1) – but could run against the boys in the BC Classic.

Asmussen, currently the all-time leader in wins at Churchill, and Brad Cox each won 16 races at the meet, with Asmussen ahead in earnings as he won his 23rd training title; Tyler Gaffalione earned his second riding title, and owners Ken and Sarah Ramsey were again the top owners.

At Belmont Park, the racing gets better this Independence Day weekend after a top-rate program on Saturday, with Newspaperofrecord going gate-to-wire in the Just a Game (G1) to give trainer Chad Brown his fourth consecutive win in the Grade 1 race, and Firenze Fire taking the True North (G2). 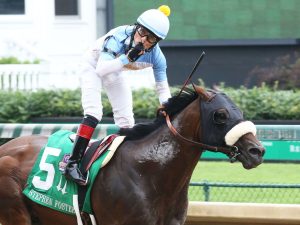 This Saturday, four graded stakes, including a pair of Grade 1’s – the Metropolitan Handicap and the Manhattan – are on tap, plus the Grade 2 Suburban featuring the top three finishers in the 2019 Belmont Stakes, Sir Winston, Tacitus and Joevia.

The Met Mile features 2019 Travers winner Code of Honor, who won the Westchester Stakes (G3) in his 4-year-old debut, along with Baffert-trained McKinzie, and impressive Carter Handicap (G1) winner Vekoma.

So on we go with some great racing ahead, a Triple Crown (with an asterisk) a possibility for Tiz the Law, and hopefully a safe summer that will allow fans to return to the races and cheer on their favorite horses – or the ones they wagered on.