How to Bet on the Belmont Stakes?

The Belmont Stakes field will break from the gate at 5: 42 p.m. ET.

The first running of the Belmont Stakes was in 1867 and took place at Jerome Park on a Thursday.

The first Belmont Stakes was 1 5/8 miles long, a distance not typically contested anymore in North America, and the conditions included: “$200 each; half forfeit, and $1,500-added.

The second to receive $300, and an English racing saddle, made by Merry, of St. James Street, London, to be presented by Mr. Duncan.” 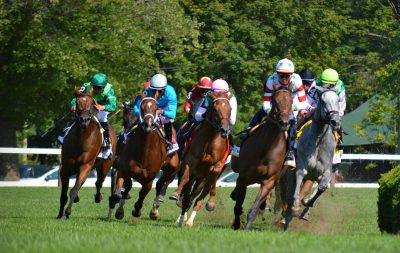 The Belmont Stakes is the oldest of the Triple Crown events, predating the Preakness Stakes by six years and the Kentucky Derby by eight.

Aristides, the winner of the first Kentucky Derby, ran second in the 1875 Belmont behind winner Calvin.

The Belmont Stakes is one of the oldest stakes races in North America. The Phoenix Stakes at Keeneland was first run in 1831, the Queens Plate in Canada in 1860 and the Travers was first contested at Saratoga Race Course in 1864.

The Belmont is actually third to the Phoenix  and Queen’s Plate in total runnings as The Travers has had gaps in its history will be contested for the 151st time this year. 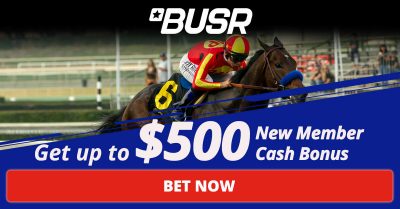 The 1921 Belmont was the first to be run in the counter-clockwise direction. In previous years  it had been run clockwise, in accordance with English custom, over a fish-hook course that included part of the training track and the main dirt oval.

The first post parade in the United States was in the fifth running of the Belmont Stakes in 1871.

Indy won and collected $458,880 of the purse while Pine Bluff earned the lion’s share of $1,091,776 for finishing third thanks to the $1 million bonus paid by Chrysler Corporation awarded to the owners of the horse with the highest combined Triple Crown finish as part of the Triple Crown Bonus Program. Pine Bluff was fifth in the Derby before winning the Preakness.