Later, former Bloodhorse writer and current US Racing contributor Margaret Ransom drops by to talk about her long career in the horse racing industry and the upcoming Dubai World Cup.

Lastly, Kevin Rogers of VegasInsider offers his thoughts on the Sweet Sixteen.

Links: “Out of the Darkness” by Tim Layden of Sports Illustrated. 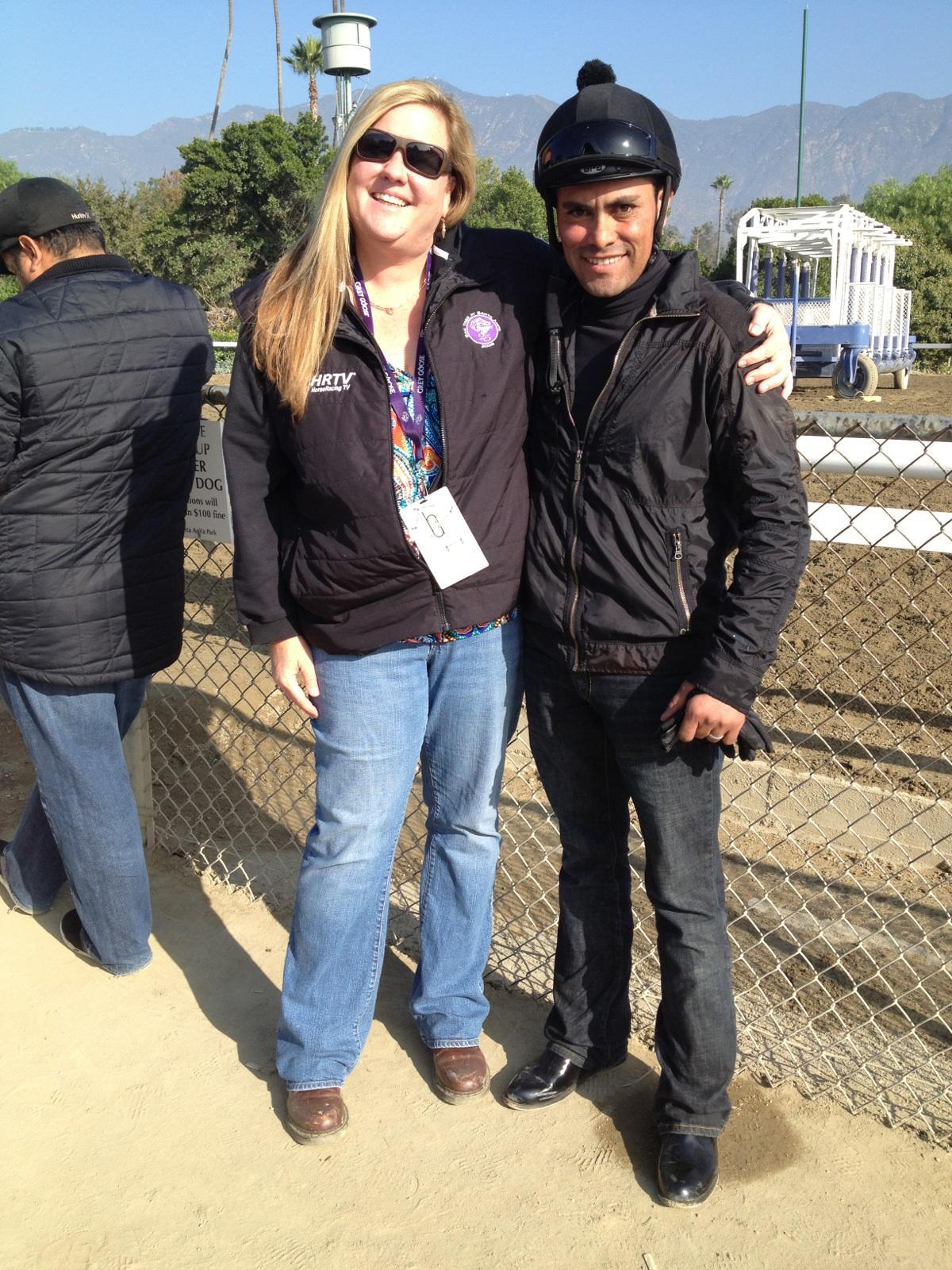 California native and lifelong horsewoman Margaret Ransom is a graduate of the University of Arizona’s Race Track Industry Program. She got her start in racing working in the publicity departments at Calder Race Course and Hialeah Park, as well as in the racing office at Gulfstream Park in South Florida. She then spent six years in Lexington, KY, at BRISnet.com where she helped create and develop the company’s popular newsletters, Handicapper’s Edge and Bloodstock Journal.

After returning to California, she served six years as the Southern California news correspondent for BloodHorse, assisted in the publicity department at Santa Anita Park and and was a contributor to many other racing publications, including HorsePlayer Magazine and Trainer Magazine.

She then spent seven years at HRTV and HRTV.com in various roles as researcher, programming assistant, producer and social media and marketing manager. She has also walked hots and groomed runners, worked the elite sales in Kentucky for top-class consignors and volunteers for several race horse retirement organizations, including CARMA.

Margaret’s very first Breeders’ Cup was the inaugural event at Hollywood Park in 1984 and has attended more than half of the Breeders’ Cups since. She counts Holy Bull as her favorite horse of all time. She lives in Pasadena with her longtime beau, Tony, three Australian Shepherds and one Golden Retriever.